The Interim government headed by Abdulrahman Mustafa has granted prisoners a general amnesty, one year after the last one, according to al-Souria Net. 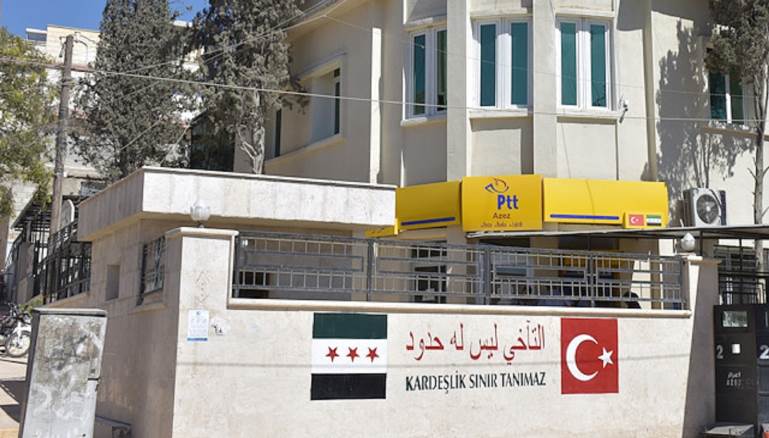 The Syrian Interim Government has granted a general amnesty to prisoners, in a move that is supposedly meant to “give [the prisoners] the opportunity to get back on track.”

On Monday, the government issued a statement saying that the amnesty was a decision made by Abdulrahman Mustafa, the interim government’s head.

Mustafa’s decision provided a complete amnesty for the entirety of sentences related to misdemeanors and offenses. It also halved sentences for felonies. Further, the amnesty covered the entire sentence in cases where the prisoner had reached 70 years of age.

In addition, the decision covers “the full punishment of an incurable terminally ill person — as confirmed by a report from the medical committee formed for this purpose, and if that person needs permanent medical attention that cannot be provided in prison.”

There are no figures on the number of prisoners convicted by the interim government, which has not disclosed these statistics for the past years.

“Today’s amnesty has offered a chance for rehabilitation to those sentenced by the civil and military judiciaries for committing crimes,” Mustafa said.

“We hope that this amnesty will incentivize those who have made mistakes to atone for what they have done.”

This is not the first time that the Syrian Interim Government has granted a general amnesty. Early last year, it issued a similar decision in anticipation of a COVID-19 outbreak in its prisons.

The Syrian Interim Government manages the Turkish-controlled northern areas of rural Aleppo through its local councils, which are spread across various cities and towns.