Russia's Deputy Prime Minister is visiting Damascus to sign trade agreements with Assad, according to al-Watan. 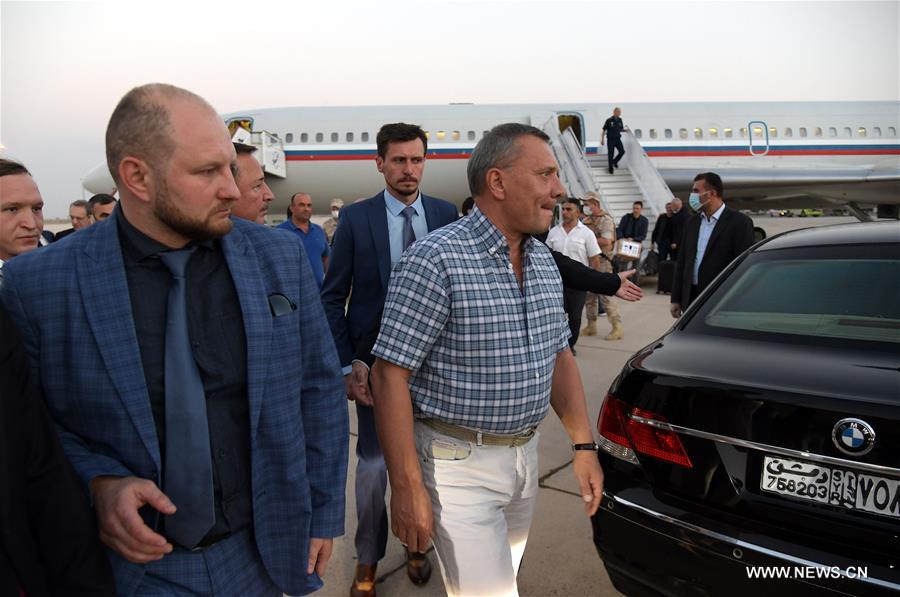 The visit comes as part of the meetings of the Syrian-Russian Joint Permanent Committee for Trade, Economic, Technical and Scientific Cooperation.

The delegation is scheduled to meet with President Bashar al-Assad and hold talks with senior Syrian officials.

At the end of the meetings, the Russian delegation is expected to finalize agreements that will contribute to the expansion of trade and economic cooperation between the two countries.

The current visit comes nine months after Borisov and a Russian economic delegation visited Damascus, at which time they reached a series of economic agreements with the government.