The Syrian regime is re-arranging its security apparatus, hoping to improve its image with the west, according to Zaman al-Wasl. 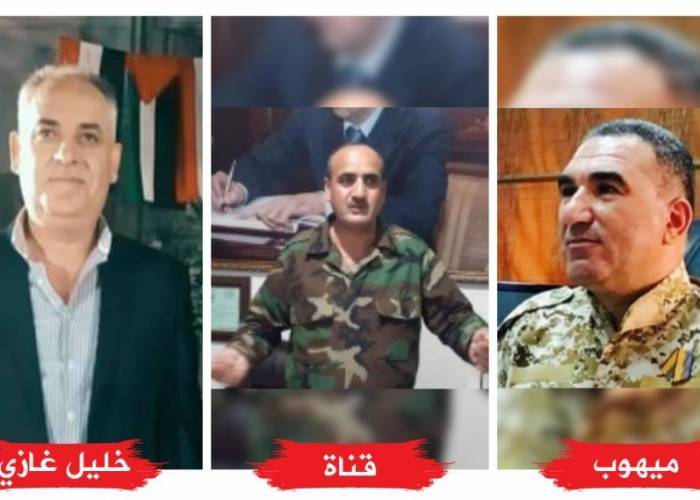 On Saturday, the military intelligence division made several transfers among its top positions within the notorious security apparatus, a military source told Zaman al-Wasl.

Brigadier General Imad Ahmed Mayhoub was transferred from the head of Branch 261 in Homs to the Military Intelligence Division in Damascus.

Brigadier General Bilal Suleiman Ma’lla was transferred from Branch 261 in Homs to Branch 219 in the city of Hama.

Brigadier General Ghazi Mohamed Khalil was assigned to run Branch 256 in the city of Tartous.

Usually, Assad’s old guards don’t leave top positions as they reach retirement age. But according to Zaman’s source, Russia advised Assad to sideline them to improve his image since both are on the US’ sanctions list.

Melhem is also on the British, European, and Canadian sanctions list.