The Syrian Democratic Council wants to hold a national conference with other democratic groups in order to reach a political solution to the Syrian crisis, North Press reports. 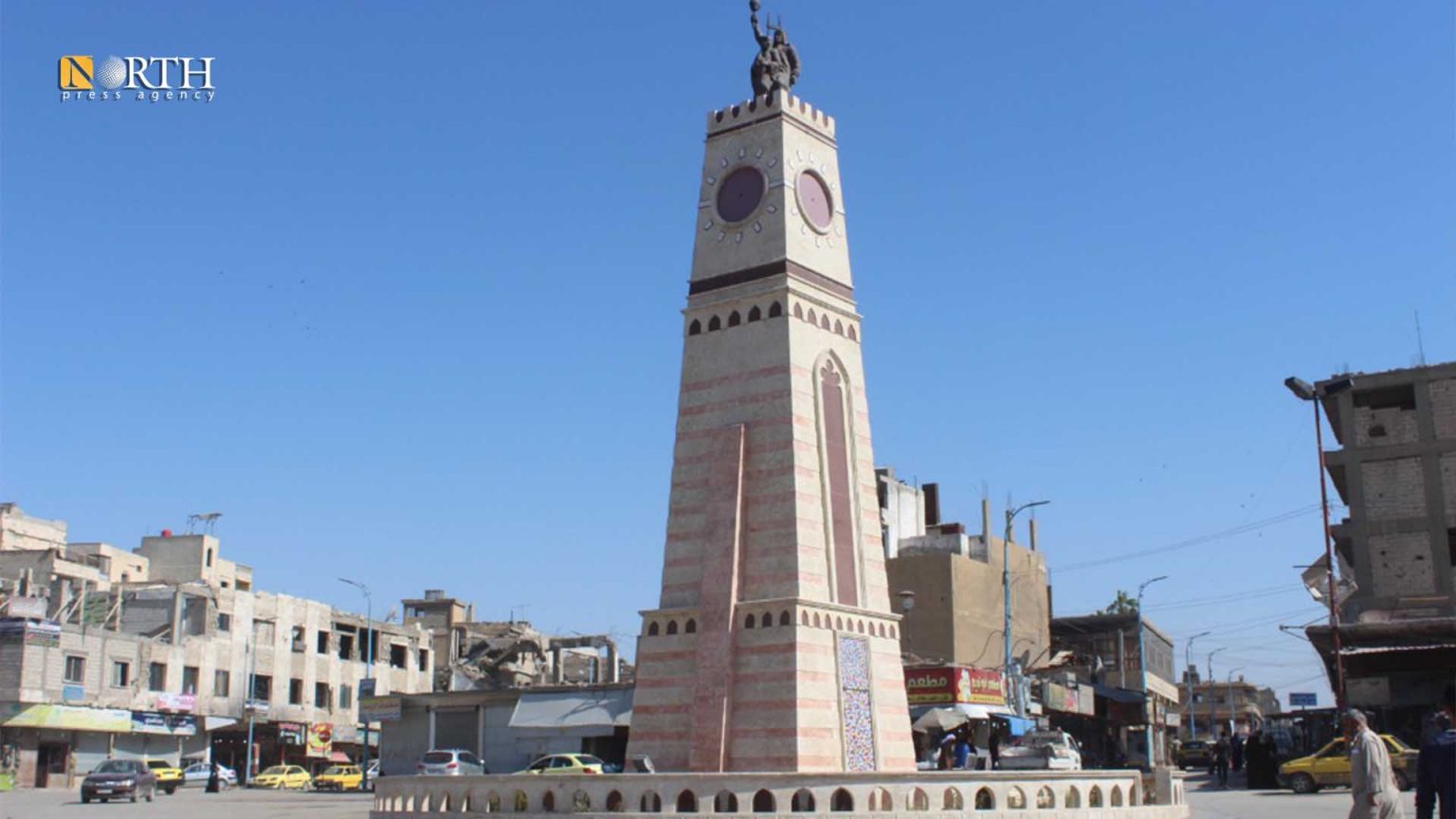 Amina Omar, the co-chair of the Syrian Democratic Council (SDC, political wing of the Kurdish-led Syrian Democratic Forces), said on Sunday that efforts and meetings are still ongoing with Syrian parties to hold a conference that brings together forces from the Syrian democratic opposition.

Omar added to North Press that the SDC wants, through the conference, to gather the widest spectrum of the Syrian opposition that believes in a political solution in accordance with the UN resolutions on Syria.

Mid-May, through its official website, the SDC revealed its efforts to gather what it called “real, patriotic, and democratic opposition forces,” for a general national conference to implement the UN Security Council Resolution 2254.

The resolution, issued in 2015, calls for free and fair elections in Syria under the supervision of the United Nations and the drafting of a new constitution for the country within a period of 18 months at most.

Omar stated that the SDC is holding meetings with representatives of European countries and the United States of America to obtain international support for this conference. It hopes that these countries can sponsor the conference and its outputs.

She pointed to the possibility of holding the conference at the end of this year.

At the end of August 2020, the SDC and the People’s Will Party signed a memorandum of understanding with articles related to a political roadmap to solve the Syrian crisis under UN Resolution 2254 and the drafting of the new Syrian constitution.

In late 2020, the SDC held the National Conference for the People of Jazira and Euphrates in the city of Hassakeh with personalities and representatives from inside and outside northeastern Syria, in addition to some from outside the country.