Syria participates in the 109th International Labor Conference, chemical weapons allegations, and transfer of ISIS militants. Catch up on everything that happened over the weekend. 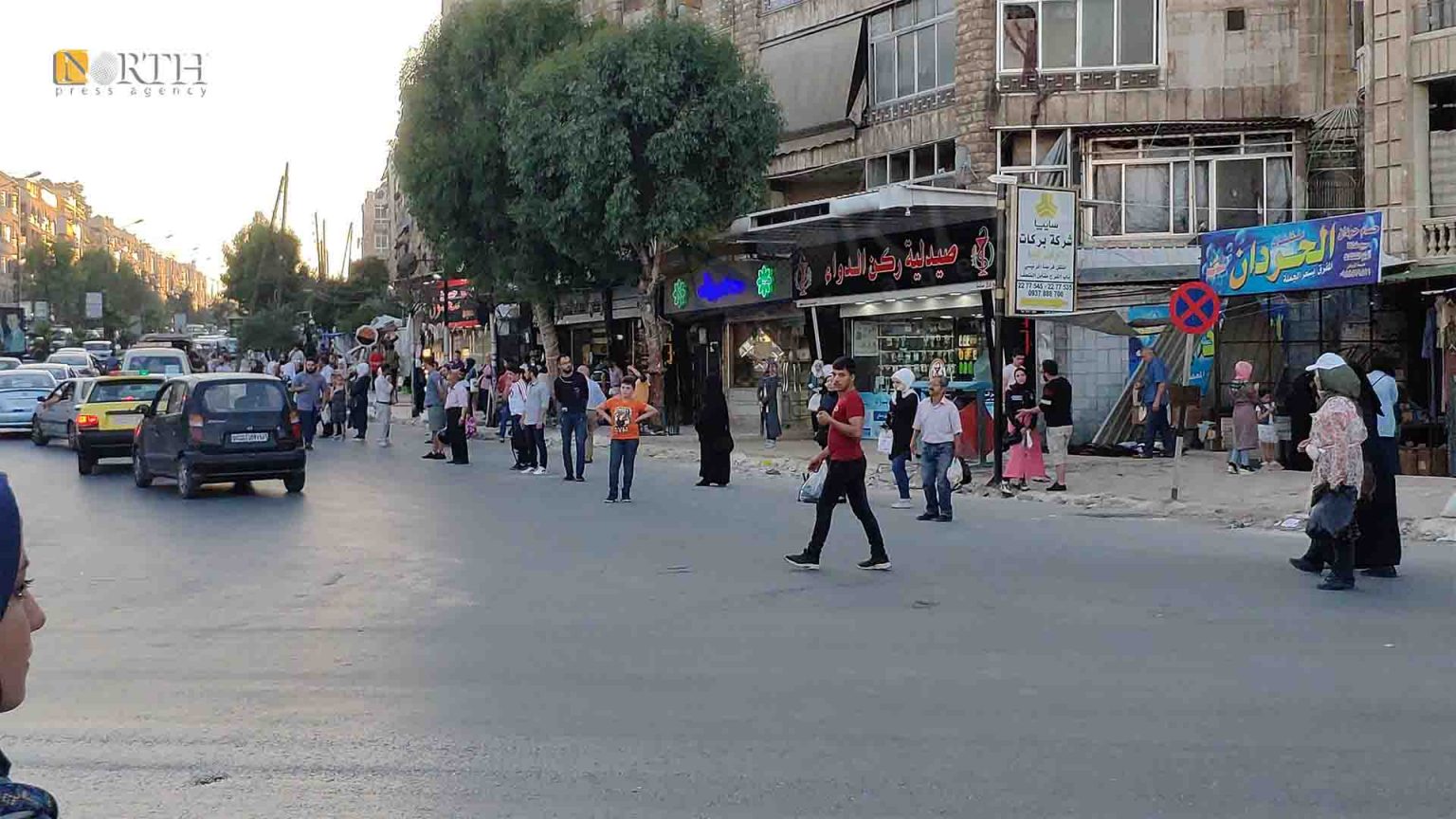 Labor Ministers of the Non-Aligned Movement (NAM) countries held the 109th Session of the International Labor Conference (ILC), with the participation of Syria. The Syria Times reports the head of the Syrian delegation, Minister of Social Affairs and Labor, Dr. Salwa al-Abdullah affirmed the importance of the ILO taking a clear and frank position in condemnation of the Israeli occupation of the Syrian Golan Heights, as well as the flagrant violations committed by the occupation against civilians, employers and workers in the region. “We are looking forward to a strong stance supporting Syria in its war against terrorism,” she added. “The global war which was waged against Syria is a crime that targeted all aspects of life for the Syrian individual, causing the loss of thousands of jobs ” concluded the minister.

On Friday, areas in the de-escalation zone in Idleb witnessed renewed mutual shelling between the Turkish-backed armed groups and Syrian government forces, according to North Press.  Damascus government forces targeted the posts of the armed groups in the villages and towns of the southern countryside of Idleb, with heavy artillery shells and rockets, sources from the armed groups told North Press. The shelling coincided with intensive flight of Russian warplanes and drones over Idleb itself, but also Hama, Latakia, and Aleppo’s countryside. Nevertheless, no casualties were reported.

Further, the head of the international chemical weapons watchdog told the UN Security Council that its experts have investigated 77 allegations against Syria, and concluded that in 17 cases chemical weapons were likely or definitely used, al-Jazeera reported. Fernando Arias called it “a disturbing reality” that eight years after Syria joined the Chemical Weapons Convention, which bans the production or use of such weapons, many questions remain about initial declarations made by the Syrian Regime about its chemical arsenal, their stockpiles, and precursors, and its ongoing program.

SANA reported that the Deputy Prime Minister and Minister of the Economy of Abkhazia, Kristina Ozgan, said that her country wants to develop cooperation with Syria in the field of tourism, agriculture, transportation, as well as the humanitarian field. In a statement on the sidelines of the Saint Petersburg International Economic Forum, Ozgan talked about the process of developing relations between Syria and Abkhazia. “Syria recognized the Republic of Abkhazia on May 29, 2018, and established diplomatic relations with it, and in the same year, the Presidents of both countries signed an agreement of friendship and cooperation,” Ozgan said, adding that the two sides signed major documents outlining their cooperation.

The Kurdish-led administration in Syria’s northeast handed over on Saturday to the Netherlands a Dutch woman, her two young sons, and a Dutch girl, who lived in a camp for families of alleged Islamic State militants, AP reported. A delegation from the Netherlands led by special envoy to Syria Emiel de Bont received the four in Qamishli city, at the Kurdish administration’s offices. The group will be taken home and Kurdish authorities say the adult woman faces no criminal charges by their administration.  The move was a small step to resolve a complicated issue facing both European and Middle Eastern countries— what to do with the thousands of citizens who have traveled to territories held by IS militants in Syria and Iraq.