Moscow is putting the option of early elections in Syria on the table in case a new constitution is agreed upon, according to al-Etihad press. 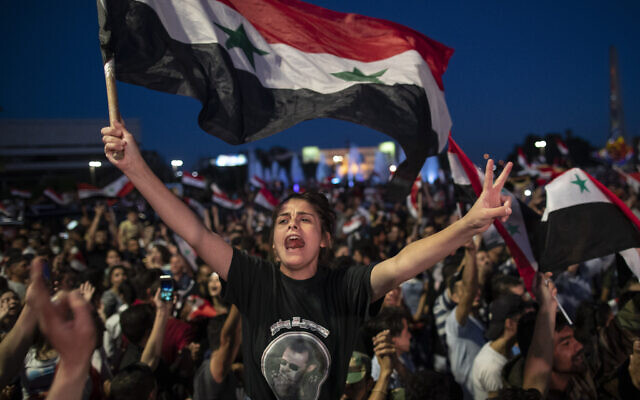 Mikhail Bogdanov, Russia’s Deputy Foreign Minister and Russian President’s Special Envoy to the Middle East and African Countries, said that early elections in Syria are a possible option if the government coordinates with opposition factions and agrees on constitutional reforms.

“If the Syrian parties reach a stable and legitimate agreement, elections can be held in accordance with the new constitution or constitutional reform. These elections may happen early, and not after seven years as required by the current constitution. However, these hypothetical early elections require consensus among all Syrians,” Bogdanov said.

Furthermore, Bogdanov confirmed at the Saint-Petersburg International Economic Forum on Thursday, that there is a plan to hold a new meeting in “Astana” (now known as Nursultan), the capital of Kazakhstan, at some point in June, to resume talks. Accordingly, Moscow will discuss this issue with Turkey and Iran next week.

He explained that Moscow hoped that the UN special envoy to Syria, Geir Pedersen, would be able to organize an upcoming meeting for the Syrian Constitutional Committee. Bogdanov added that the meeting’s occurrence has been under discussion prior to the recent presidential elections in Syria.