The militias close to the Syrian regime conducted raids on Kurdish neighborhoods in Aleppo, according to North Press. 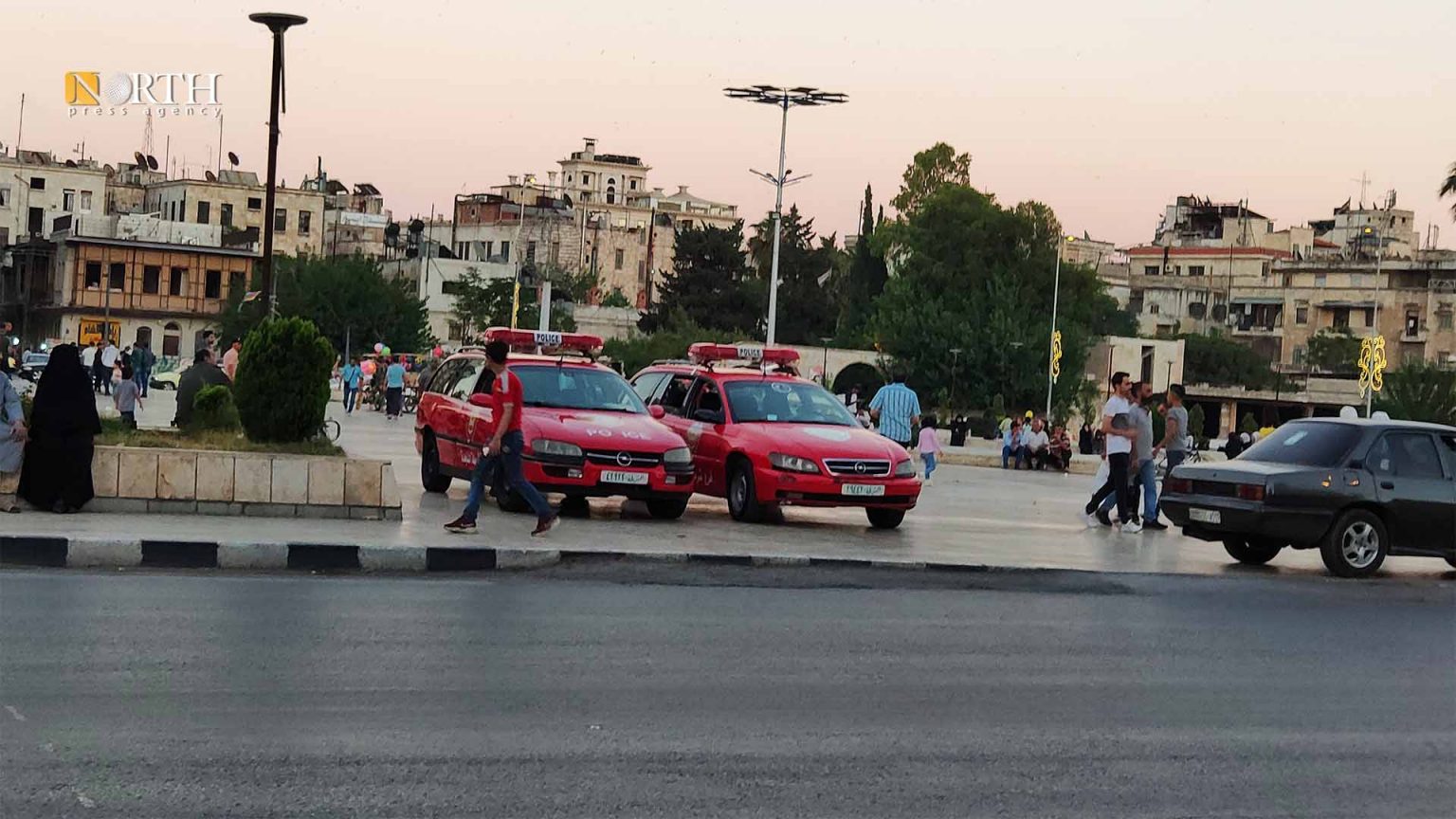 Sheikh Maqsoud and part of Ashrafiyah neighborhoods, in northwest Aleppo, are run by a civil administration close to the Autonomous Administration of North-East Syria.

Yesterday evening, the Syrian government-backed militia, al-Baqir Brigade, kidnapped a driver from Ashrafiyah known as Abu Shahin, according to eyewitnesses.

Further, the militia raided a number of civilians’ homes in Ashrafiyah’s government-controlled areas, and arrested about 13 young men, the eyewitnesses added.

The sources pointed out that the young men were taken to an unknown destination, while the Syrian security forces doubled their numbers at Ashrafiyah and al-Awared checkpoints.

The Sheikh Maqsoud and Ashrafiyah neighborhoods are home to about 22,000 families of about 80,000 people, according to a previous statement by Badran Hamo, member of the Relations Committee of the Syrian Democratic Council (SDC).

Furthermore, on May 31st, a rocket shell fell in the east of the Sheikh Maqsoud neighborhood, without causing any human or material losses, while no party has claimed responsibility.