Anas al-Abda claims that Iran is increasing its influence in the regime's army, according to Etihad Press. 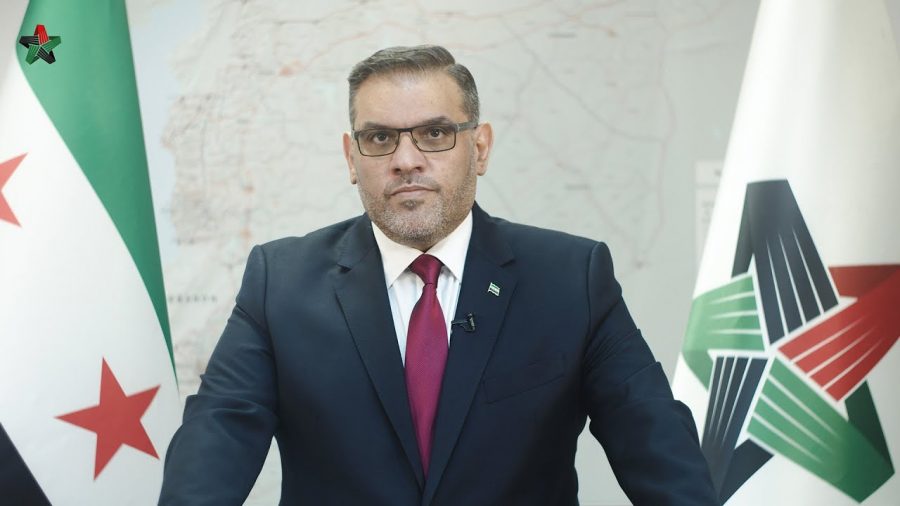 The head of Syria’s opposition negotiating committee, Anas al-Abda, said that Iran has begun arranging its share and influence in Assad’s military institution, with the approval of Russia and the Syrian authority.

Abda said in a tweet that Iran began sending hundreds of its militiamen in Syria to Damascus’ countryside last month. These efforts aim to officially register the militants as members of the regime’s army and then transfer them to the military barracks in order to serve the Iranian agenda again.

The Syrian National Coalition leader said that those who believe Russia wants to undermine Tehran’s presence in Syria are “delusional, and need to review the situation.”

He also stressed that what Moscow and Tehran are doing is “dismantling and re-installing Syrian institutions, in a way that preserves both their countries’ interests, and kills all hope of freedom and democracy for the Syrian people.”

Abda added that Russia and Iran are helping “a chemical weaponry criminal who not only sheds the blood of Syrians but also sells their future, in exchange for staying in power over a country that he sold with his own hands,” he said.