A Syrian opposition member has criticized the lack of agreement over the Constitutional Committee writes North Press. 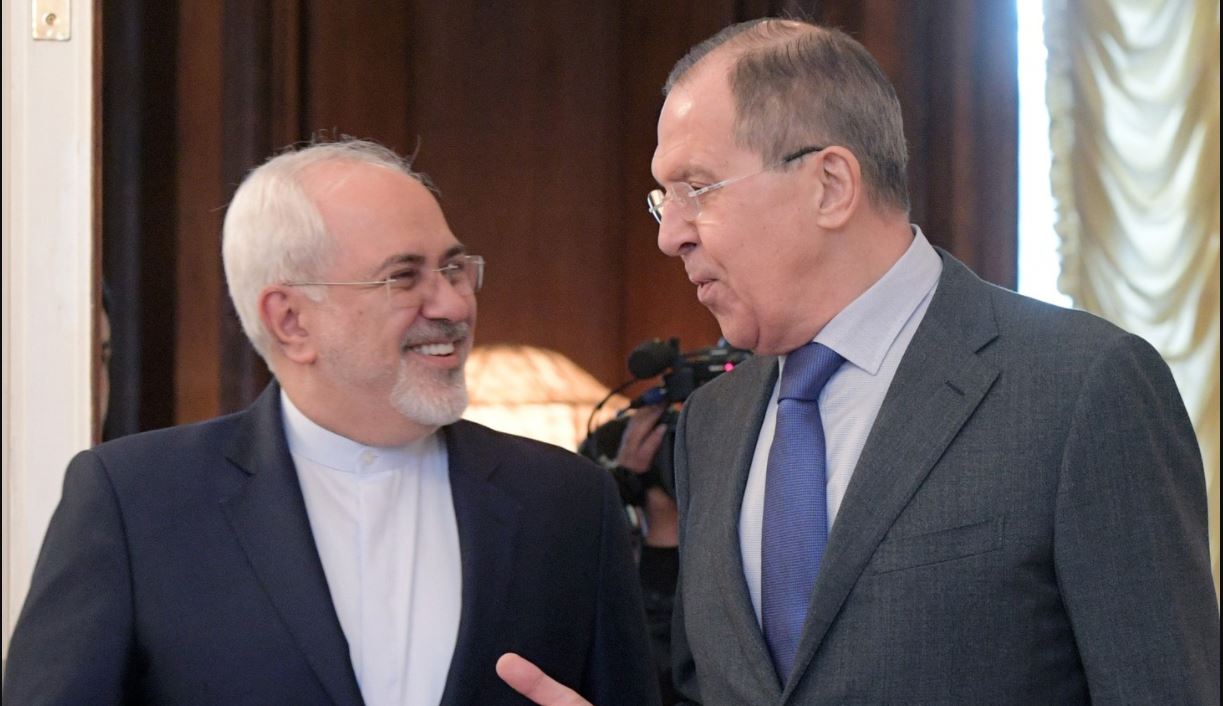 Member of the Syrian opposition National Coordination Committee (NCC), Munther Esper, said that the Constitutional Committee is one of the achievements of the Astana talks, which was accepted by the US, and given the green light by the European Union.

“The EU does not want the US to dominate the world and be alone in the Middle East,” Esper told North Press.

“The Constitutional Committee’s stumbling is an indication of the lack of agreement among the US, NATO and Astana guarantors about Syria, the freedom of military armament of Turkey, the Iranian nuclear issue, and the Russian presence in the Mediterranean,” he added.

Esper believes that the new call for further Astana talks, “does not mean that the Constitutional Committee has stumbled, but rather it is a matter of coordination regarding the new administration of the US about Syria and the entire Middle East.”

After the fall of the Soviet Union, Western countries, led by the US, have controlled the new global situation with the supremacy of the American-Western unipolarity, according to Esper.

Esper pointed out that, “what is new, is the Russian and Chinese refusal of this polarity, the refusal to interfere in the internal affairs of the countries, and the adherence to international law that the UN Security Council is working to maintain.”

The Astana axis with China is an episode of confronting the US unipolarity, and not letting Washington act as it wants in arranging the situation of the Middle East after the invasion of Iraq, according to Esper.

Esper sees the Astana pact continuing, because its projects in the Middle East have played a pivotal role, and the new US administration will have to deal with it, because thinking of a military solution is costly, and a war between two nuclear states cannot be imagined.

The Foreign Ministers of Russia and Iran have recently called for a political solution to the Syrian issue and talked about holding a meeting within the course of the Astana track on Syria.

During a press conference held in Moscow on Jan. 26, 2020, both the Russian Foreign Minister, Sergey Lavrov, and his Iranian counterpart, Mohammad Javad Zarif, stressed the need to implement the UN Resolution 2254 by holding intra-Syrian dialogues.

The new call for the Astana countries to hold a meeting in February comes amid the current chaos of international politics.