Religious groups have called on President Joe Biden to remove the sanctions on the Syria, claiming that they are compounding the suffering of the Syrian people reports Al-Masdar. 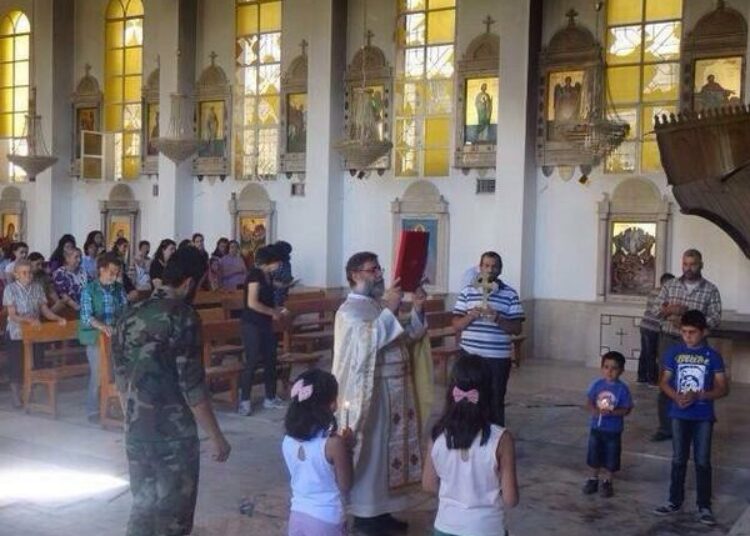 The Council of Eastern Churches and the heads of churches and religious authorities called on US President Joe Biden to “abolish the unilateral coercive measures imposed on the Syrian people, which increase their suffering.”

In a message to Biden on the occasion of his assumption to the presidency, the council and religious leaders said, “Once again, in defense of human rights and human dignity, the Middle East Council of Churches renews its call for the abolition of the economic sanctions imposed on the Syrian people, which are violating their right to live in dignity and threatening an unjust humanitarian disaster.”

The message called for, “immediate action to abolish the economic sanctions that the Syrian people have been suffering under for years under difficult living conditions and economic, social and health crises that are exacerbated daily, especially with the coronavirus pandemic and its catastrophic repercussions”, referring in this regard to the report of Alena Dohan, the United Nations Special Rapporteur on the matter.

The letter indicated that “Syria ten years ago was the food basket for the region, but today, due to the war and US coercive unilateral measures, the Syrian people are suffering greatly.”

The letter called on Washington to “stop using unilateral measures to achieve its interests at the expense of the people, especially through the unjust sanctions imposed on Syria.”