The Coordination Committee has said that the Syrian Democratic Forces must give up on their ambitions for independence and that talks are underway with the SDC reports Enab Baladi. 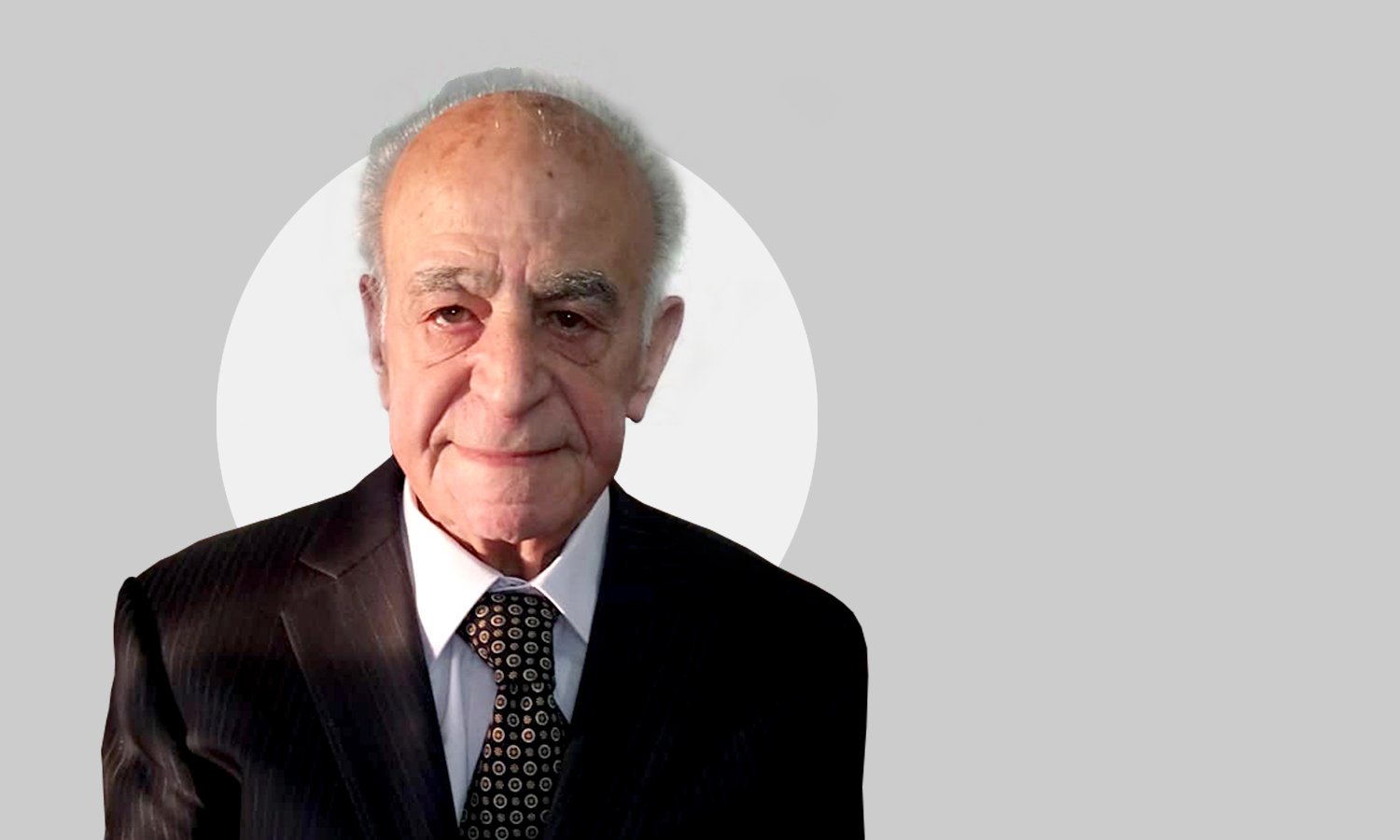 It has been announced for the first time, that the National Coordination Commission (NCC) has been in negotiations with the Syrian Democratic Council (SDC) since March of last year.

In an interview with Enab Baladi in December 2020, a member of the Executive Office of the NCC Coordination Committee, Omar Masalma, explained that the failure to announce the dialogue and its details is due to, “the efforts of some Syrian, regional, and international parties to obstruct any potential political dialogue between the Syrian forces that could reflect positively on the internal situation.”

Regarding the negotiations of the NCC for Democratic Change with the SDC, Tariq Abu al-Husn, Deputy General Coordinator at the NCC, said, “We have held preliminary talks with the SDC, and we agreed on some national principles, the most important of which is the unity of Syria at the level of the land and the people, and the acceptance of a political solution in accordance with UN Security Council Resolution 2254, as well as forming a democratic national opposition unit in the face of the regime.”

Abu al-Husn believes that there is a need to involve all components in al-Jazira and the Euphrates in the election of local councils that would manage the affairs pertaining to their daily lives, as we wait for a political solution. He also made clear the existence of a divergence of opinion on foreign military intervention and the management of the oil wealth, which Hassan and the NCC see as belonging to the entire Syrian population.

Abu al-Husn indicated that the SDC has slammed the brakes on the negotiations, adding, “It seems that they stopped the negotiations to figure out what the positions and orientations of US President-elect Joe Biden will be once he takes office.”

He also stressed that the NCC thinks the Kurds should shatter their “illusion of independence” which leads to division, and the formation of a national body independent from Syria should end.

Abu al-Husn believes that it is not possible to reach an agreement with the Syrian Democratic Forces (SDF) before the departure of non-Syrians and its dissolution and joining the Syrian army at a later stage, which he said was agreed upon with the SDC.

Regarding their position on the Russians, Abu al-Husn said, “In our dealings, we found that the regime is less of a liar than Russia, which, in turn, is less lying than the United States of America,” bearing in mind that the three parties are involved in “a single conspiracy to destroy Syria.”

No regime in Syria’s future

On the political path that the NCC envisions as a solution to the Syrian conflict, Abu al-Husn said, “After the internationalization of the Syrian conflict and the presence of the US, Iran, Turkey, and Russia in Syria, we do not see a political solution to the conflict except through the United Nations, and according to the First Declaration of Geneva and UN Security Council Resolutions 2118 and 2254, which provides for three pillars, which are a transitional governing body, a new constitution, and elections under the supervision of the United Nations.”

Abu al-Husn believes that Russia tried to operate in parallel to the United Nations with Syria, Iran, and Turkey through 16 meetings in Astana and the Sochi Conference, indicating that Russia said it was on board with Resolution 2254.

He attacked Russia’s work, saying that the Commission believes that the line parallel to the United Nations was conceived to ensure the survival of the regime and the continuation of its plan. According to Abu al-Husn, this does not serve the peace process and the Commission refuses to sign on to it, which is why it did not participate in the meetings.

He justified the participation of the NCC in the Constitutional Committee on the grounds that it is a segue to three United Nations pillars.

According to Abu al-Husn, the political solution requires talks and agreements between two parties, and that the Commission is keen on establishing a civil democratic national system, which would be made possible by eliminating the current tyranny and corruption and building a unified and modern national democratic state, with the approval of transitional justice and the exit of all foreign military forces from Syria.