It has been announced that the administrative decisions of the former prime minister have been annulled, without specifying which decisions reports Al-Watan. 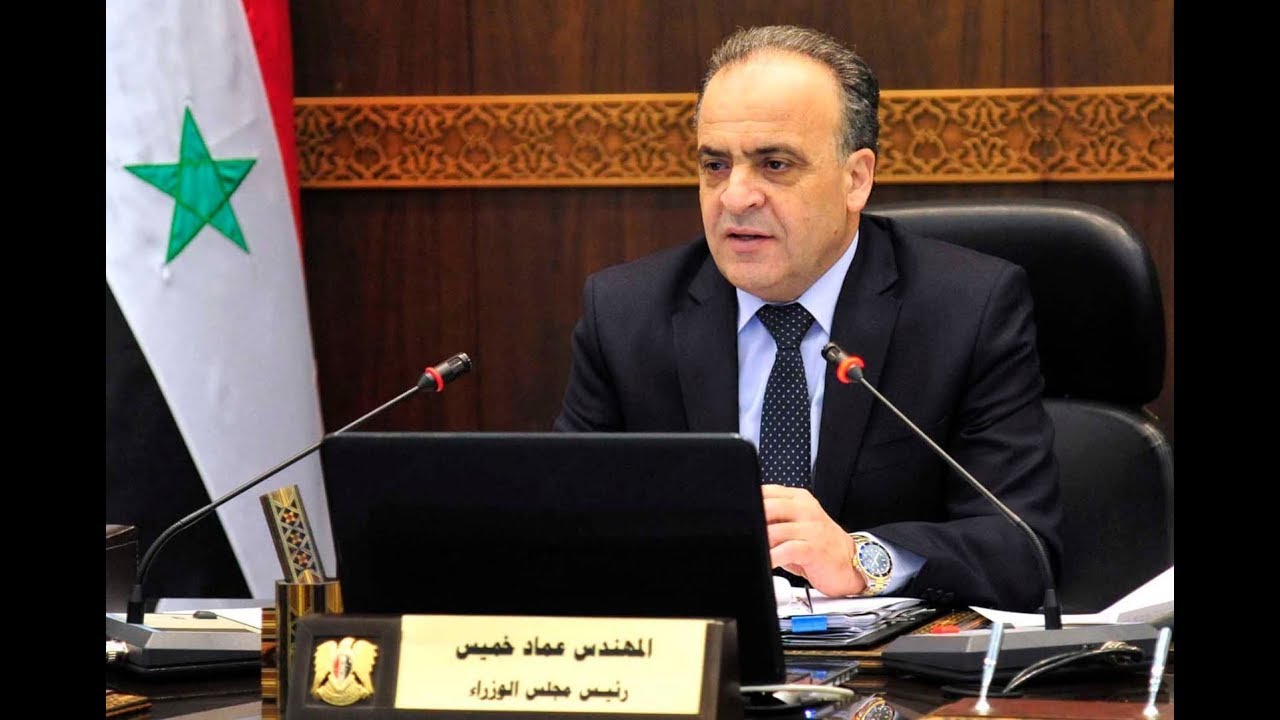 The head of the State Council in Syria, Abdel Nasser al-Dhalali, announced the annulment of many of the violating administrative decisions issued by former Prime Minister Imad Khamis.

In his statement to Al-Watan, Dhalali did not mention the content of the decisions, nor their identifying number, but added that there is no such thing as a legally untouchable law, and that the new law stipulates that.

The State Council head confirmed that the council assumed its new role pursuant to the new law, according to which it became independent from the government, especially at the level of monitoring the work of the administration through decisions and lawsuits filed through the council and without any interference from anyone. Moreover, the council itself processes and deals with all contracts and decisions that go through it and takes the right decision according to judicial procedures.

Dhalali added that the council referred many violating contracts to the administrations and that any violating contract whose value exceeds 150 million Syrian pounds, even if it was issued by the Council of Ministers or a governmental committee, is returned to the party that signed it for amendments.

Dhalali pointed out that as long as people have trust in the State Council, contracting is in better shape and attracts investors, adding that decisions are being taken fast, especially in cases related to arbitration, as those have been given the status of concluded and enforced in the new law after it was previously possible to appeal those decisions. This, according to Dhalali, encourages investment in Syria, stressing that he warned against keeping any arbitration decision on hold for more than one month.

President Bashar al-Assad issued a decree in mid-June 2020 relieving Imad Khamis of the presidency of the Council of Ministers and appointing Hussein Arnous in his place.