The former French Ambassador has met with the Autonomous Administration to discuss Kurdish issues and has taken custody of French children from al-Hol reports North Press. 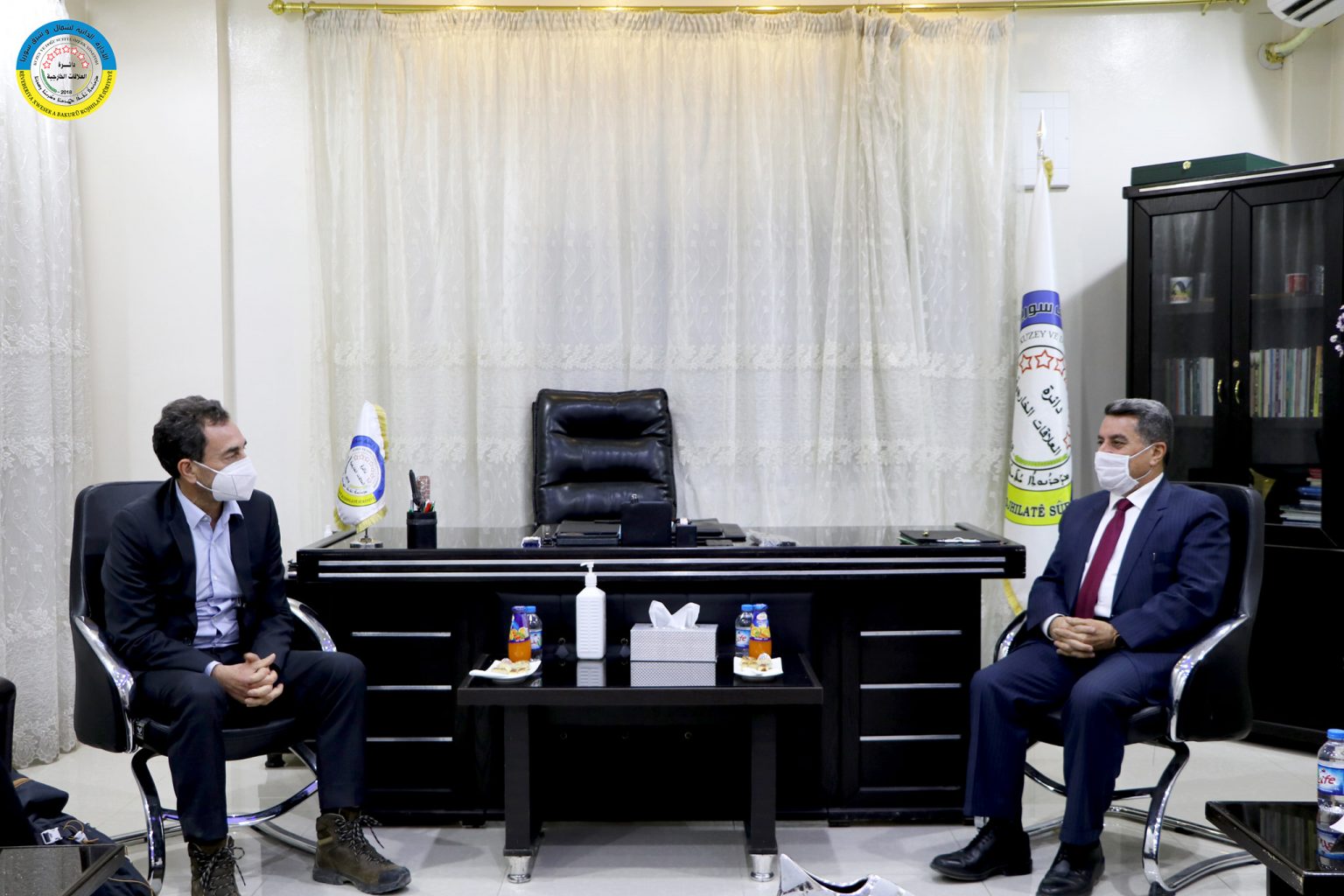 A French delegation headed by former French ambassador to Damascus Eric Chevalier visited the Autonomous Administration of North and East Syria on Tuesday.

The delegation was received by the co-chair of the Foreign Relations Department in the Autonomous Administration, Abdulkarim Omar, and other officials.

On Wednesday morning, the Foreign Relations Department reported that they discussed the ongoing Turkish attacks against Ayn Issa and Tel Tamr in northeastern Syria, and the violations of the Turkish-backed armed opposition groups in areas occupied by Turkey following its military operation.

They also touched upon the tense security situation and the series of killings in al-Hol Camp, as well as the issue of Autonomous Administration’s participation in the political process and the Syrian Constitutional Committee.

During the meeting, Abdulkarim Omar said that Turkish threats undermine stability and security in the region and that it is an attempt to revive the Islamic State (ISIS), in addition to a continuance of the project of demographic change.

Omar thanked the French state for its support of the Autonomous Administration, and called for continued coordination and cooperation in counterterrorism and political relations.

Chevalier said that France joined the talks that are taking place with the European Institute for Peace regarding work in al-Hol Camp, the rehabilitation of children and women, and compensation for those affected by terrorism.

He added that they will work on a positive role in supporting the region in several issues, including the intra-Kurdish talks, as well as supporting projects to stabilize the region.

Chevalier visited northeast Syria in June 2020, and said that the Kurdish talks are tied to drawing the future of the region and are the start of a broader dialogue that includes the rest of the communities in the region.

The French diplomat expressed his country’s support for the participation of a joint Kurdish delegation in the Syrian negotiations in the future.

At the end of the meeting, the Autonomous Administration handed over French children from ISIS families suffering from bad humanitarian conditions to the French delegation, according to an official handover document signed between them.