The French Minister of Defence has warned that the Islamic State is re-emerging in Syria and Iraq and that France’s mission in the region continues reports Al-Modon. 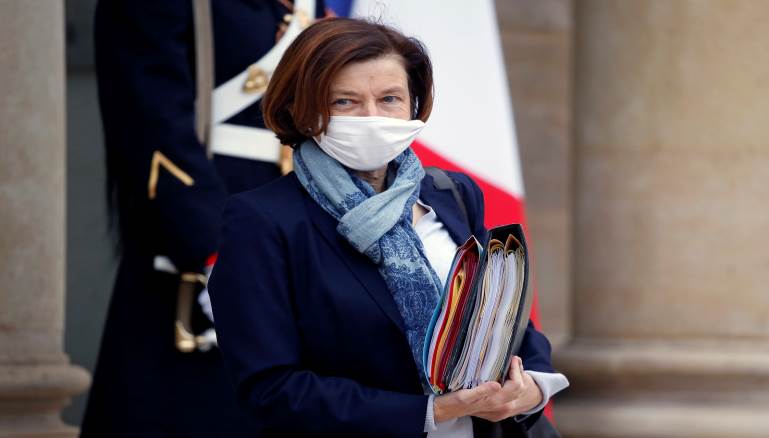 Parly’s statement came as part of an interview, in which she explained that, “France believes that ISIS still exists. It is even possible to talk about some form of re-emergence in Syria and Iraq.”

She pointed out that, “since the fall of the town of al-Baghouz in the Euphrates Valley, where ISIS’s last stronghold was, we can see that ISIS is regaining its strength in Syria.”

Parley confirmed that ISIS “is rebuilding its ranks in Iraq as well,” considering that ISIS, “has not been eradicated in the Levant, and we [France] still have a presence there through training missions and through our fighters,” specifically four Rafale aircraft which are participating in the International Coalition’s missions to combat ISIS, led by the United States.

The French minister’s statements come at a time when ISIS attacks against the Syrian regime’s forces and their affiliated militias have increased, the most recent of which was an offensive on Saturday that killed seven members of the Civil Defense militia in the Shula area in the western countryside of Deir ez-Zor.