Firas Tlass has posted on Facebook that Russia is pressuring Bashar al-Assad to make changes to the constitution, in order to secure international recognition reports Baladi News. 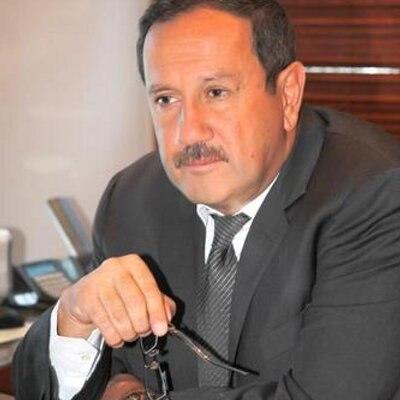 Firas Tlass, the son of the former Defense Minister, Mustafa Tlass, revealed that Russia is pressuring Bashar al-Assad to make changes to the Syrian constitution that would allow presidential elections to be internationally accepted and won by Assad.

Tlass said that this would help the Russians persuade several candidates to run and request formal international supervision over them. Assad would get 65 percent of the votes and the remaining candidates would share the remaining votes.

He noted that if the regime responds to Moscow’s pressure, Russia will market the issue internationally as the wish of the Syrian people.

Vershinin said, “Statements appear in some international forums about the urgent adoption of a new constitution and the failure to recognize the upcoming presidential elections in Syria. In practice, this means denying Syrians the right to elect their leadership, and at the same time undermining the stability of the work of the state institutions in Syria.”

According to the current Syrian constitution, the presidential elections are scheduled to be held in 2021.

The Assad regime is working off the 2012 constitution, which the Syrian opposition rejects. The 2012 constitution delineates several conditions that must be met by those who wish to run for the presidency of the Syrian Republic, including that the President of the Republic should be a Muslim. Furthermore, dual-nationality holders are prohibited from running.

The term of the president of the republic is seven years, and he can run for an extra term. It is striking that Bashar al-Assad was exempted from this rule as he was allowed to run for a third term.