The Syrian Democratic Council have expressed their intention to work with other opposition elements to create a joint project reports Alsouria Net. 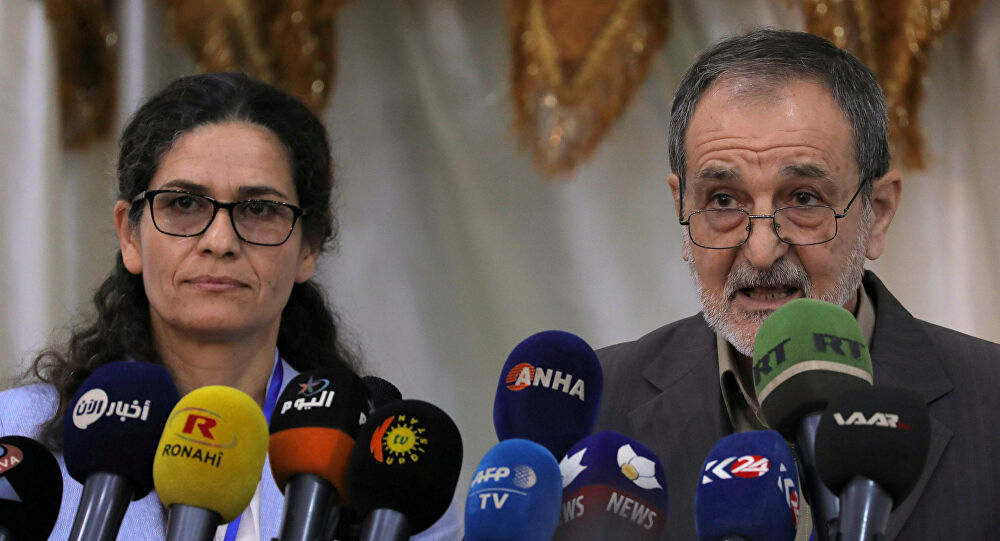 The Syrian Democratic Council (SDC) defined its policy for 2021, saying that it aims to establish a joint project with the Syrian opposition.

“The goal of the Autonomous Administration during the current year is to establish a joint project with the opposition, and all parties to the solution in Syria,” said the President of the Executive Committee of SDC, Ilham Ahmed.

Ahmed continued in statements, published on the Syrian Democratic Forces’ (SDF) website, “In order to make the regions of north and east Syria a center for shared democracy in the country, in addition to ending the occupation.”

Ahmed did not disclose other details related to the names of the Syrian opposition parties with which the SDC intends to work with to establish the joint project.

Ahmed said that the current year “will be different from previous years.”

The SDC is the political arm of the SDF, which was formed in October 2015, and is supported by the United States of America.

In her statements, Ahmed talked about the Self-Administration’s relationship with Russia, and indicated that it is now suffering from the mistakes of the Assad regime significantly, through its stance on the region.

Ahmed considered that the Syrian Constitutional Committee, “does not represent the Syrian people, as it has not been able to achieve any tangible progress during the last period, as a result of the intervention of many countries.”