Facing an assault by Turkish forces and intense pressure by the Russians, the Syrian Democratic Force are remaining resolute in their ownership of Ayn Issa reports Al-Masdar. 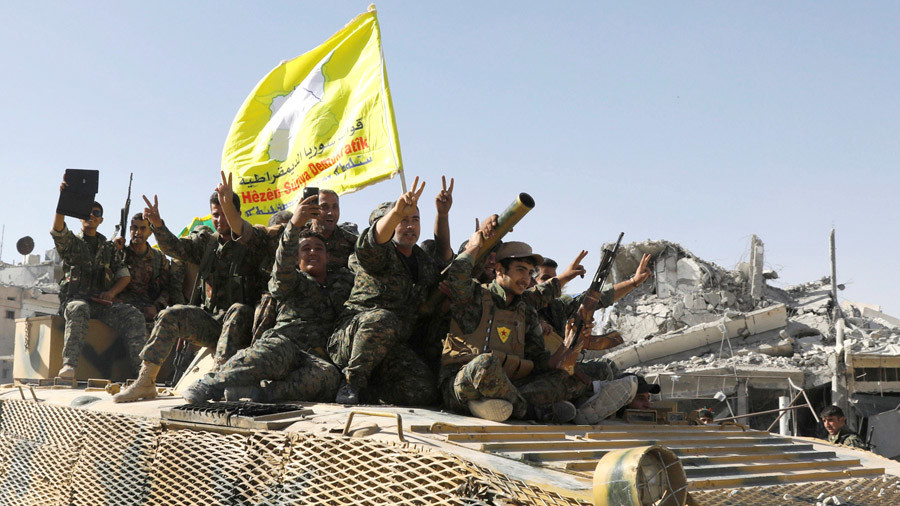 The spokesperson of the Syrian Democratic Forces (SDF), Kino Gabriel, told Kurdistan 24 on Sunday that the SDF rejects handing over the key town of Ayn Issa to the government, while calling on Russia to intervene to stop Turkey and its allied militants there.

“There are no changes to the control of Ayn Issa. We are committed to previous agreements, and there are no new understandings. If there are to be new deals, they will be officially announced,” Gabriel told Kurdistan 24.

“Our communications with the Russian forces in the area are in place, especially concerning Ayn Issa and other violations in the region,” he continued.

According to Gabriel, communication between the SDF and Russia has to do with stopping the Turkish forces and their allied militants, which launched a powerful attack on Ayn Issa over the weekend.