The message of the SNC leader follows a statement by EU members of the security council condemning the Syrian regime's use of chemical weapons, Baladi News reports 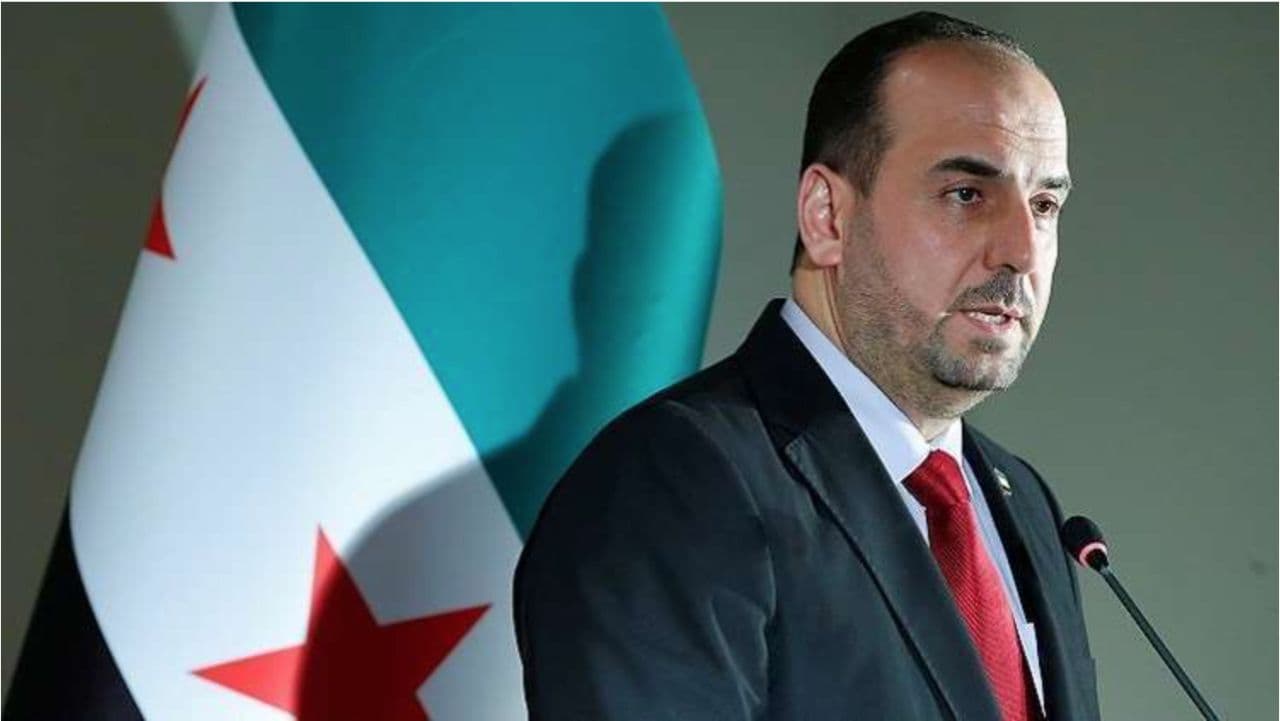 The head of the Syrian National Coalition (SNC), Nasser al-Hariri, expressed his appreciation for the efforts made by the Federal Republic of Germany in exerting pressure on the Assad regime.

Hariri sent a message to the German Foreign Affairs Minister, Heiko Maas, concerning the president of the Syrian regime, welcoming the statement made by five members of the Security Council — namely Britain, Germany, Belgium, Estonia, and France, in addition to Ireland and Norway — regarding chemical weapons in Syria.

Hariri expressed his appreciation for the efforts made by Germany, calling on it to exert pressure to implement Article 21 of Resolution 2118.

The SNC head called for support for accountability measures against all perpetrators, including the higher authorities of the Assad regime leadership, who are responsible for carrying out the attacks, as indicated in the report of the Organisation for the Prohibition of Chemical Weapons.

He affirmed SNC’s confidence in Germany’s commitment to support the just cause of the Syrian people, stressing the importance of reaching a comprehensive political solution in Syria, in accordance with the relevant resolutions, including UN Security Council Resolution 2254, in a manner that meets the aspirations of the Syrian people.

Germany had condemned the Syrian regime’s use of chemical weapons, following an investigative report by the Organisation for the Prohibition of Chemical Weapons.