Bashar al-Jaafari has lashed out at the UN and demanded that foreign powers end their occupation of Syrian lands and halt support for separatist movements reports Al-Masdar. 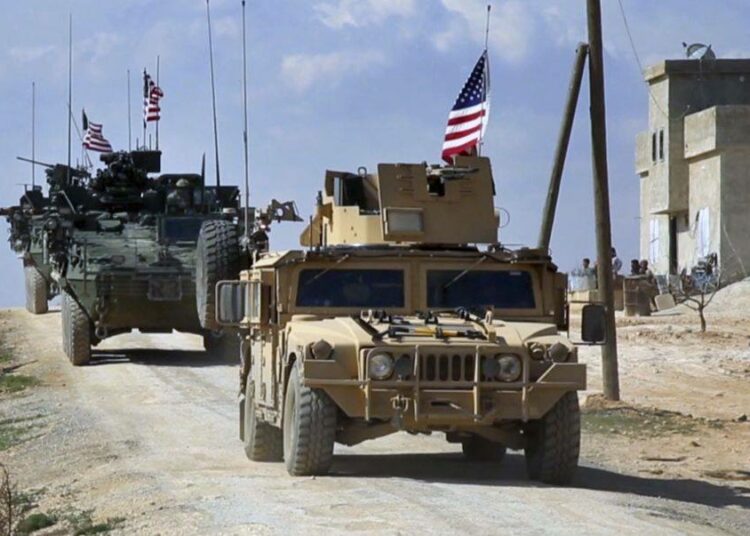 The Syrian Ambassador to the UN, Bashar al-Jaafari, said in his final address at the Security Council that Western governments had interfered with the council by trying to repeat catastrophic scenarios for it. He referred to the occupation of Syrian lands by the United States, Turkey and Israel, accusing those parties of supporting terrorism and committing crimes against Syrians.

Earlier, Germany had announced the intention of seven European countries to demand that those responsible for the chemical attacks in Syria be identified.

For his part, Majid Takht Rawanji, Iran’s ambassador to the UN, said the need for US forces to leave Syrian territory is a high priority for his country and the government in Damascus.

Rawanji’s comments came during a meeting of the UN Security Council on Syria, during which he stressed the need for all to fully respect the national sovereignty, political independence and territorial integrity of Syria, opposing any separatist measures and initiatives of the Autonomous Administration in Syria.