These outposts were the last to be besieged by Assad forces, and Turkey would have now evacuated all the besieged observation points, writes Al-Souria 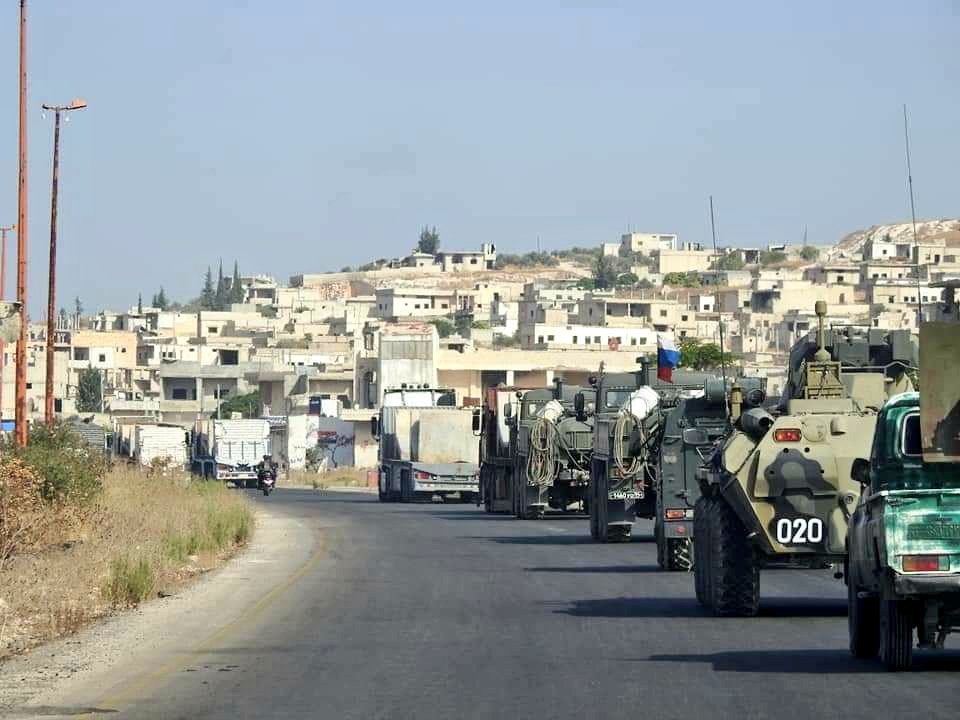 Turkey began evacuating the outposts of Al-Eiss and Tell Touqan in the southern countryside of Aleppo, which had been besieged by Assad’s forces for months.

Local observatories reported that the Turkish army stationed in the area began today, Wednesday, to evacuate the two outposts of Al-Eiss and Tell Touqan and transfer them to the Maarat Al-Naasan area in the northern countryside of Idlib.

According to the same sources, these two outposts were the last two besieged ones in the areas controlled by Assad forces, and thus Turkey would have evacuated all the besieged observation points.

Pro-government media reported that the evacuation of the last two besieged Turkish outposts had begun, and Radio Sham FM reported today that the Turkish forces began to withdraw from their observation post in the Green Hill near the town of Al-Eiss in the southern countryside of Aleppo.

This comes as part of an unofficially announced Turkish plan, which includes withdrawing from all Turkish observation points located within Assad’s control areas, the most prominent of which are: Al-Surman, Morek, Maarhatt, Tell Touqan, Al-Eiss, and Al-Rashideen.

In mid-October, Turkey began its withdrawal from Morek in the northern Hama countryside, and subsequently evacuated the Sher Maghar, Maarhatt, Al-Rashideen, and Sarman points, in the absence of any official statement from Ankara regarding the reasons for the withdrawal.

This coincides with the Turkish army’s strengthening of its presence in the strategic Jabal al-Zawiya region, as it established two observation points a few days ago in the area, within the framework of the accelerated deployment that it has been adopting for more than a month now.

What is striking about the establishment of the new observation points by the Turkish army is that they are mainly located in the southern countryside of Idlib, especially in Jabal al-Zawiya, which is the gateway to controlling the entire governorate.