Hadi al-Bahra has proffered Tunisia and Egypt as examples of how a constitution can include provisions for the affairs of refugees and issues related to human rights reports Baladi News. 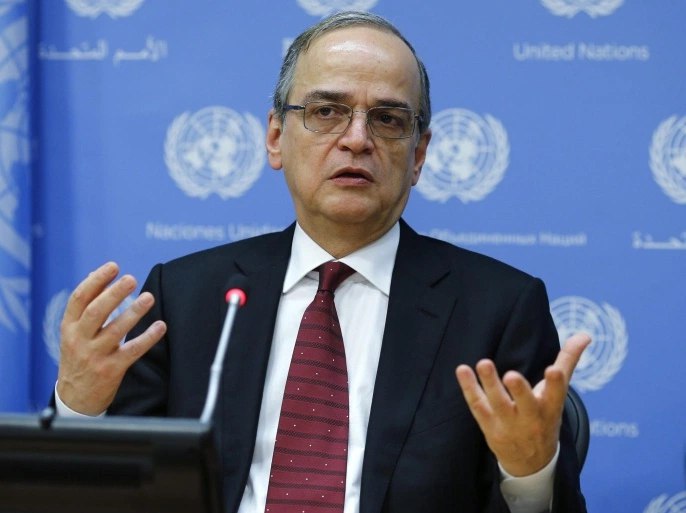 On his personal Facebook page, Bahra published pictures of constitutional articles from two Arab countries that witnessed revolutions during the Arab Spring, and wrote, commenting on the two pictures, “Useful information for those who criticized or feared that members of the Constitutional Committee of the SNC were suggesting that the desired future draft constitution should include constitutional articles that allow the issuance of laws.”

In the same post, it was considered that countries that have gone through revolutions, wars or conflicts had constitutions that included special chapters or constitutional articles regarding the definition and creation of independent bodies, to be formed later by the power of laws. Two examples were given: the Tunisian Constitution, enacted in 2014, and the Egyptian Constitution and its amendments of 2019.