Turkey is continuing to attack the Syrian Democratic Forces, and is now hitting the town of Manbij, forcing civilians to flee reports Al-Masdar. 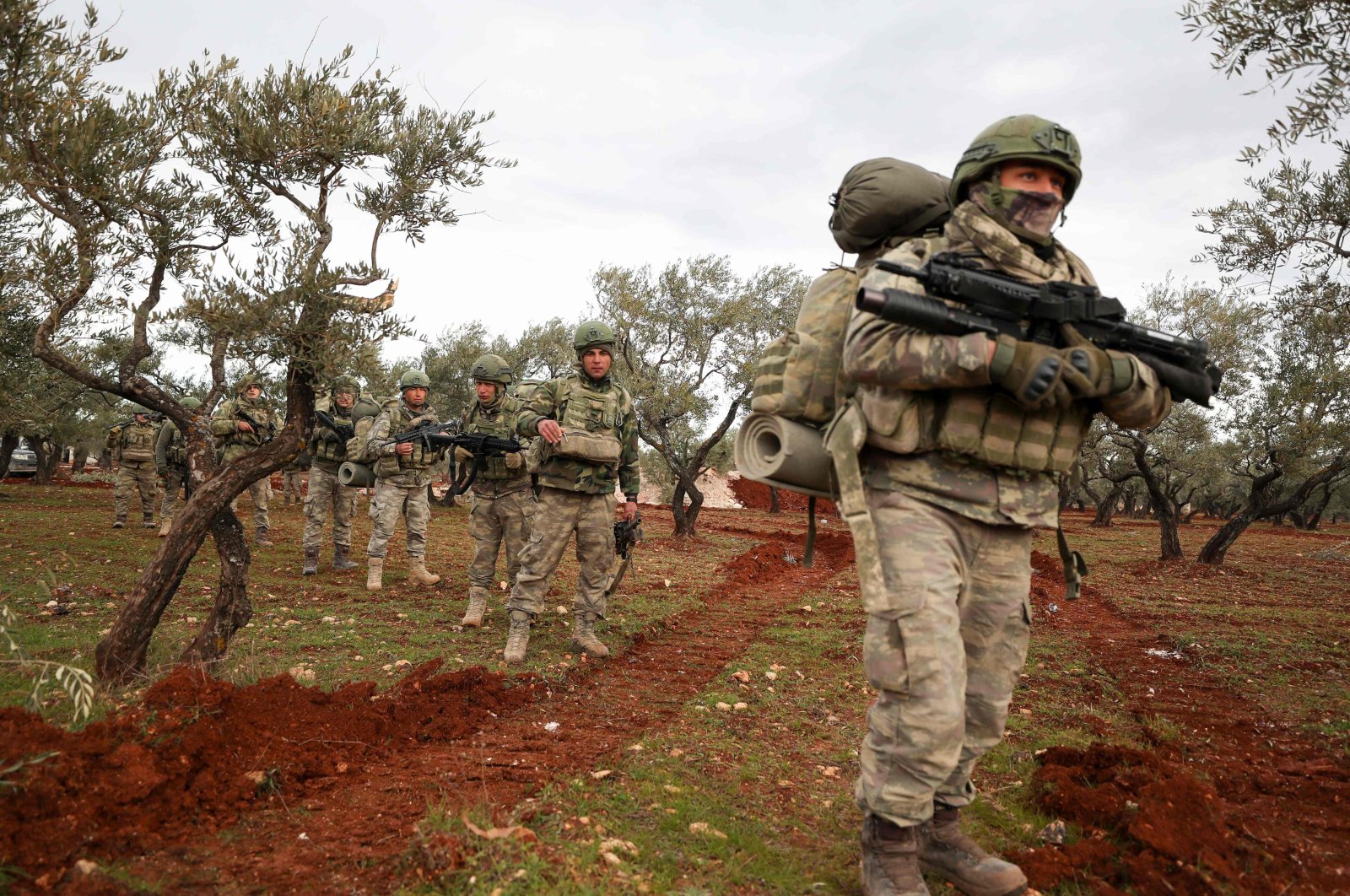 The Turkish Armed Forces continued their military campaign in northern Syria on Tuesday, as their troops hammered the positions of the Syrian Democratic Forces (SDF) in the Raqqa and Aleppo governorates.

According to a report from the field, the Turkish Armed Forces expanded their attack on Tuesday from the Ayn Issa area of Raqqa, to the town of Manbij in northeastern Aleppo.

With both Manbij and Ayn Issa under attack, several residents of these areas were forced to find safety, amid growing fears that a new military operation will be launched by the Turkish Armed Forces and their allies.

In the past, Turkey has used the presence of the SDF in the region east of the Euphrates as a pretext for launching their “anti-terrorism operations.”

According to Ankara, the SDF and the People’s Protection Units (YPG) are offshoots of the outlawed Kurdistan Workers Party (PKK), which was at war with Turkey for several years.

With the SDF’s troops tied up in the ongoing operations against the Islamic State in eastern Syria, Turkey will likely take advantage of the situation and expel the former from more areas east of the Euphrates and establish a much larger buffer zone in the northern part of Syria.