Russian-backed Eighth Brigade fighters arrested, Syrian families chased out of their homes, Turkey continues attack against the SDF and Jordan stops infiltration attempt. Catch up on everything that happened over the weekend. 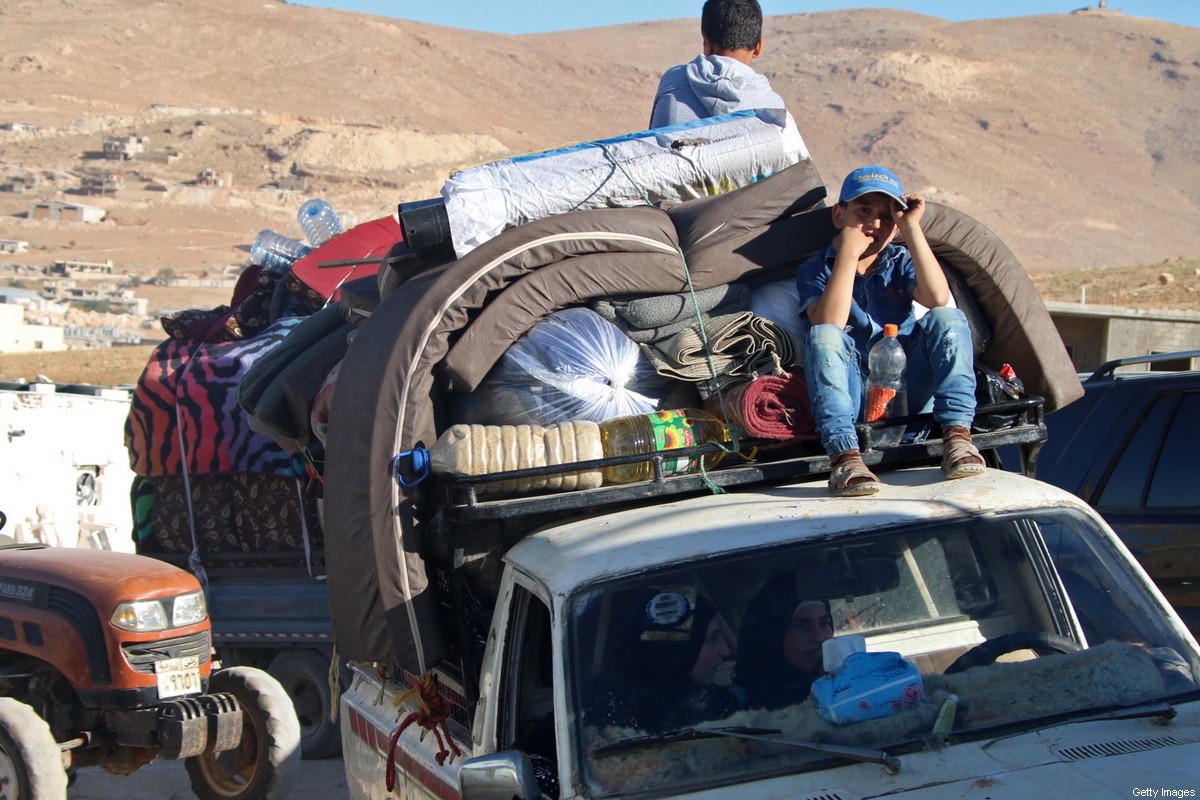 1. Tension between the Russian-backed Fifth Corps and the pro-Iranian Air-force intelligence has resurfaced this week. Four men from the town of Kahil, Daraa, were arrested Friday when they tried to pass through a checkpoint  The four men belonged to the Eighth Brigade of the Russian-backed Fifth Corps. The government forces, Enab Baladi reported, took the men to the Air Force Intelligence branch in Daraa city. The detention angered the militants of the Eighth Brigade that is stationed in Busra al-Sham. So far the number of civilian and militants of the Eighth Brigade detained has reached eight, from different parts of the eastern countryside of Daraa.

2. At least 270 Syrian families have left a town in northern Lebanon, as hostility towards them mounted over a murder allegedly committed by a Syrian national, according to AFP. UNHCR condemned “collective reprisals against Syrians in the town,” of Bcharre, saying many of the families fled in fear without taking their belongings. Many of those who fled the Christian-majority town said they were chased out by Bcharre residents after a Syrian on Monday was accused of shooting dead a Lebanese resident, sparking widespread tension and hostility.

3. The Syrian Foreign Ministry has called on the Lebanese judiciary to reveal all circumstances related to the, “regrettable incident that claimed the life of a citizen in the Lebanese town of Bcharre, and to put an end to the provocation and racial language.” A ministry official told SANA that while Syria appreciates the angry voices in Lebanon against the political exploitation of this incident, it demands the Lebanese government and the authorities concerned to prevent any exploitation of this incident that would offend the displaced Syrians, and carry out their duties to protect the Syrian citizens who live in Lebanon. A group of young men in Bcharre “assaulted us, threatened us and started a fire” in the house, Umm Khaled, a 31-year-old Syrian mother of five told AFP. “We picked up our children and ran to Tripoli,” located more than 40 kilometers (25 miles) east, she said.

5. On Saturday, the northern military region in Jordan announced that it had thwarted two infiltration attempts to and from Jordanian lands, on one of its fronts with Syria, during the past 24 hours. According to Al-Masdar, a military source in the General Command of the Jordanian Arab Army confirmed that “the rules of engagement were applied,” which led to the arrest of the violators and their transfer to the competent security authorities. The source pointed out that the Jordanian Arab Army, “will deal with full force and firmness, any infiltration or smuggling attempt, to protect the borders and prevent those who are begging to tamper with Jordanian national security.”