The Central Bank of Syria has released a report that documents the ongoing inflation in Syria and how the cost of daily goods has risen for citizens reports Baladi News. 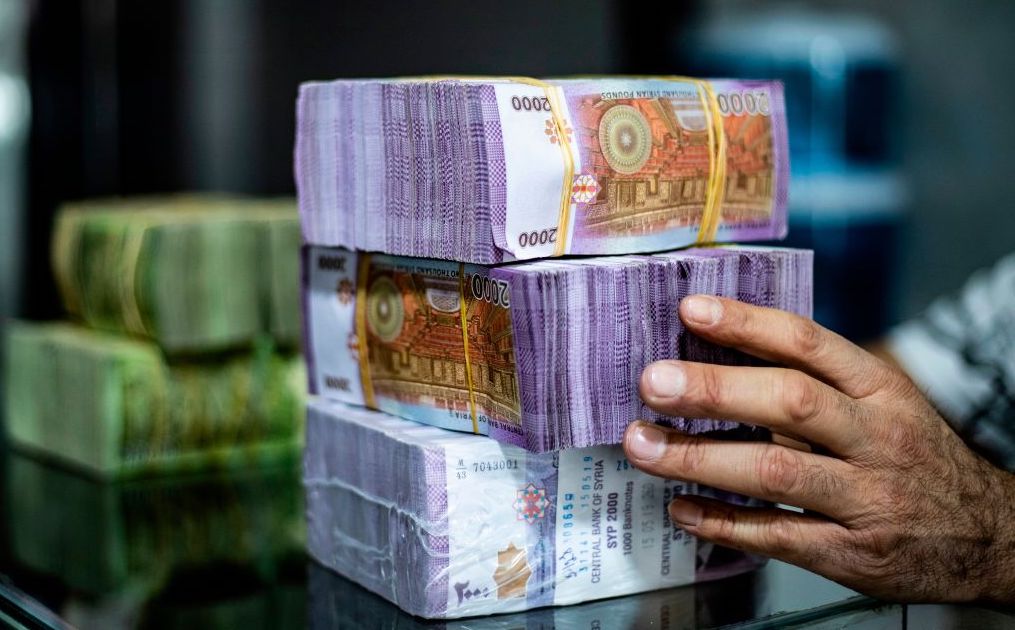 A report issued by the Central Bank of Syria revealed that the annual inflation rate in December of 2019 reached 34.52 percent, up by 30.72 percentage points, compared to December 2018, when the inflation rate was 3.80 percent.

Comparing the rate with the inflation recorded in the month of November 2019, which reached 19.20 percent, the inflation rate went up by 15.32 percentage points.

The regime has been in the habit of justifying the inflation in its areas of control as fake or caused by crisis, as it usually describes it, and this is the first time that explanatory data has been published.