Human rights activists have called for the arrest of Bassam Haji Mustafa, a militia leader who now lives in Paris and has styled himself as a political activist reports Etihad Press. 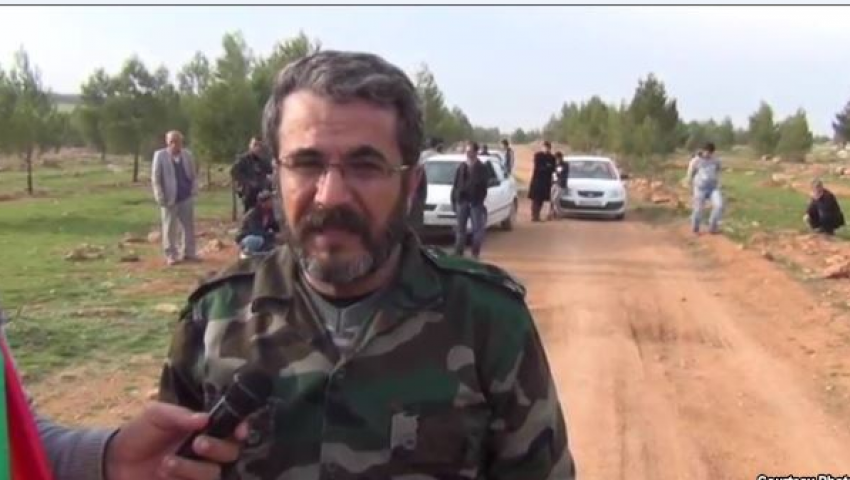 A number of Syrian human rights defenders have started a campaign that is demanding the arrest of Bassam Haji Mustafa, a militias leader in Syria between 2012 and 2015, who moved to live in Paris via Turkey, and sometimes appears on media outlets, including France 24, as a political activist, not a former military commander.

This came after the French move to arrest Majdy Nehme, known in the media as Islam Alloush, on Jan. 31, 2020. Alloush is one of the most prominent leaders of the Syrian armed opposition and was accused of committing war crimes, torture, and enforced disappearance.

The arrest of Alloush is an opportunity for many Syrians, be they victims or human rights advocates, to implore Paris and the rest of Europe to continue to prosecute more people who have been implicated in committing war crimes in Syria.

Bassam Haji Mustafa, born in 1963 in the village of Qubbat al-Shih, in the al-Bab district of Aleppo, and has a military record dating back to 2012, when he appeared in a video on the Internet and in the media along with dozens of militants announcing the formation of a military organization called Liwa Yusuf al-Azma.