The Syrian National Coalition has changed course on the creation of an elections commission, following an intense backlash from a number of people writes Alsouria Net. 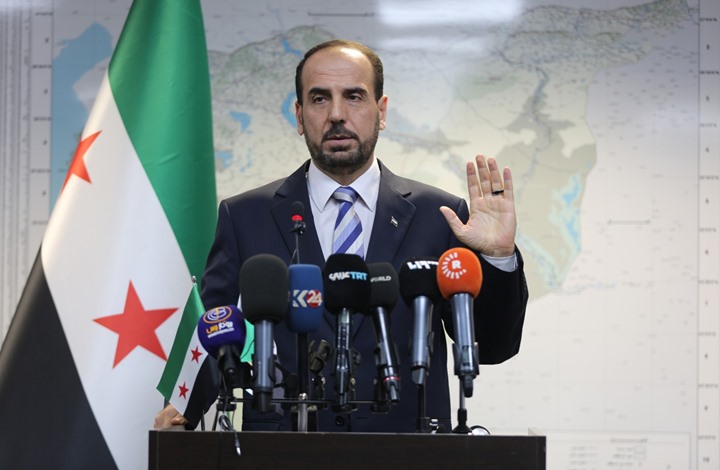 The Syrian National Coalition (SNC) halted the decision to form an elections commission, after the controversy it caused in the ranks of the Syrian opposition over the past two days.

On Monday, the SNC published an official statement in which it affirmed its, “commitment to its rejection of any electoral process in which Bashar al-Assad participates, or any of those involved in war crimes or crimes against humanity in Syria, for that matter.”

The statement added that, “any electoral process in Syria must take place according to the determinants of the political transition based on the Geneva Declaration and UN Security Council Resolutions 2118 and 2254, and in accordance with United Nations General Assembly Resolution 67/262.”

Two days ago, the SNC announced the formation of the elections commission, in a step that is the first of its kind, ahead of the presidential elections in Syria, which the Assad regime is trying to compete in, far from any political solution and without adhering to international resolutions, especially UN Security Council Resolution 2254.

The decision to form the commission stipulated that the latter would carry out its work after securing a neutral and safe environment, under the supervision of the United Nations, in accordance with the requirements of the Declaration of Geneva and UN Security Council Resolution 2254.

However, the formation of the commission opened the door to widespread controversy and attacks against the SNC by the Syrian opposition, on the grounds that this step helps, “float the Syrian regime with Assad at its helm, and turn the Syrian revolution into a power struggle.”

The SNC said in its statement today that it, “decided to stop the work related to the decision to create the commission, pending further consultations with the revolutionary and political forces in order to reach an appropriate formula.”

The establishment of the elections commission is considered the first step of its kind on the part of the Syrian opposition. It coincides with the entry into force of the Syrian Constitutional Committee, which is supposed to draft a new constitution, or make amendments to the constitution.