Traveller who wish to cross from Syria, into Jordan, have been told that they must adhere to a number of conditions, which include a negative PCR test reports Etihad Press. 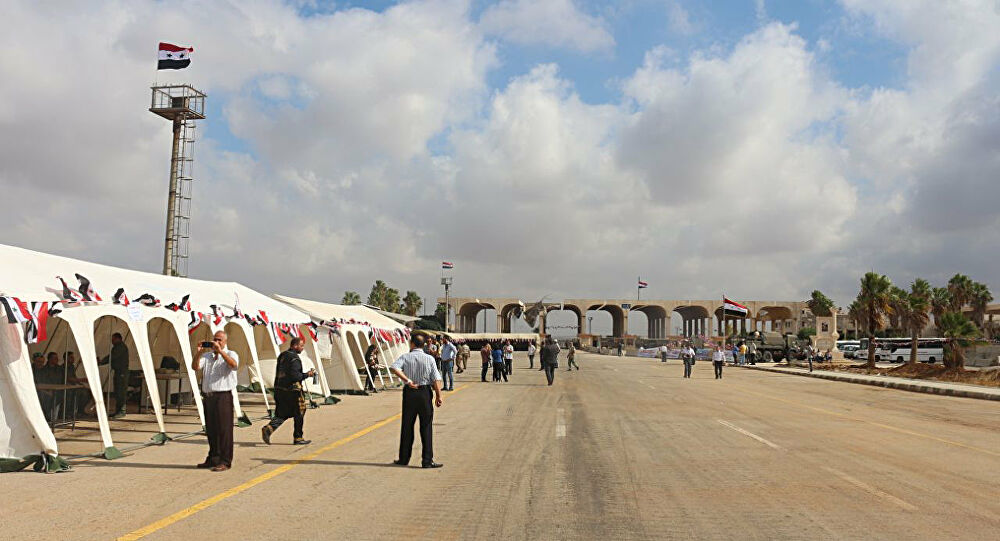 The Jordanian government imposed new conditions for land transport between its lands and Syria, via the Naseeb-Jaber border crossing.

The conditions apply to Syrians, their Jordanian wives, and the children of Jordanian women married to Syrians, in addition to those entering through the border fence and those who wish to return.

Jordanian newspaper Al-Rai reported on Monday that one of the most noteworthy conditions is that transport should be made through a transfer between Jordanian and Syrian buses in the border area. Moreover, a negative PCR test result dating back to a maximum of 48 hours before the travel date must be presented.

Al-Rai added, quoting a government source, that the other condition relates to Jordanian passport holders residing in Syria, who must now prove residency upon departure from the border.

Additionally, Jordanian passport holders who are married to Syrians must present their family register as proof before crossing the border.

The same source spoke of other conditions for air transport that require registration on the platform.

The conditions also included that, “every Syrian who is not in possession of a passport or whose passport is expired must visit the Syrian embassy in order to obtain a transit ticket.”

The previous decision echoes the measures that Jordan follows, in the context of combating the novel coronavirus.

The decision comes two months after another Jordanian decision, when authorities permitted the entry of Syrian trucks and refrigerators stranded between the Naseeb and the Jaber border crossings between Syria and Jordan, pursuant to certain conditions as well.

The permission included cars with Lebanese and Saudi license plates, in addition to cars transporting Syrian goods, and Syrian cars, on the condition that they undergo a transit process and use other cars at the al-Omari border crossing between Jordan and Saudi Arabia.

The Naseeb border crossing was reopened in October 2018, three years after it was closed due to the opposition’s control of the border area, which resulted in Jordan and Syria cutting off relations. International understandings went back into effect after the regime took control of the crossing in July 2019.

The Naseeb-Jaber crossing was closed on the Jordanian side, in August, as part of measures to combat the coronavirus, only to be reopened again at the end of September.