James Jeffrey has said that they purposely lied to Donald Trump about the scale of the US presence in Syria, after he called for a withdrawal from the country reports Al-Masdar. 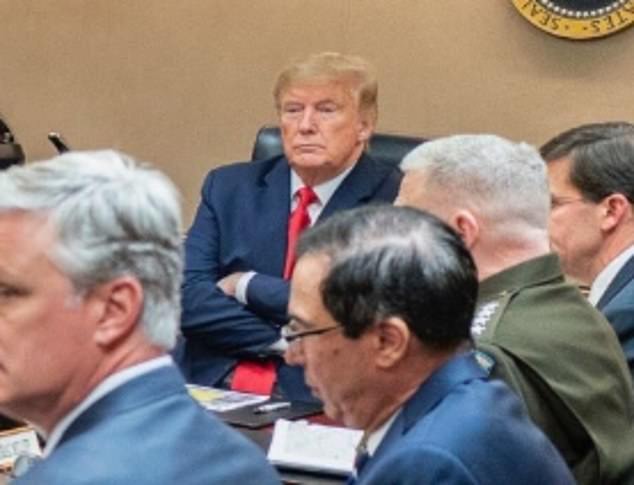 In late 2018, Donald Trump ordered the immediate withdrawal of almost all US troops from Syria within 90 days. He repeated the order in October 2019. Several hundred US troops remain in Syria to this day, despite the president’s executive decisions.

James Jeffrey, the outgoing US Special Representative for Syria and Special Envoy for the International Coalition against the Islamic State (ISIS), has frankly admitted that he and members of his staff deliberated obfuscated and covered up the true size of the US military footprint in Syria from the president.

“We were always playing shell games to not make clear to our leadership how many troops we had there,” Jeffrey said, speaking to Defense One.

“What Syria withdrawal? There was never a Syria withdrawal,” the veteran diplomat cheekily added, referring to Trump’s repeated orders in late 2018 and then again in 2019 to bring US troops home.

“When the situation in northeast Syria had been stabilised after we defeated ISIS, [Trump] was inclined to pull out. In each case, we then decided to come up with five better arguments for why we needed to stay. And we succeeded both times. That’s the story,” Jeffrey boasted.

He added that the real number of US troops in Syria today is “a lot.”