Six killed in missile strike in al-Bukamal, Russia says refugee conference is just the start, difficulties in securing gas and fuel and two Turkish soldiers killed. Catch up on everything that happened over the weekend. 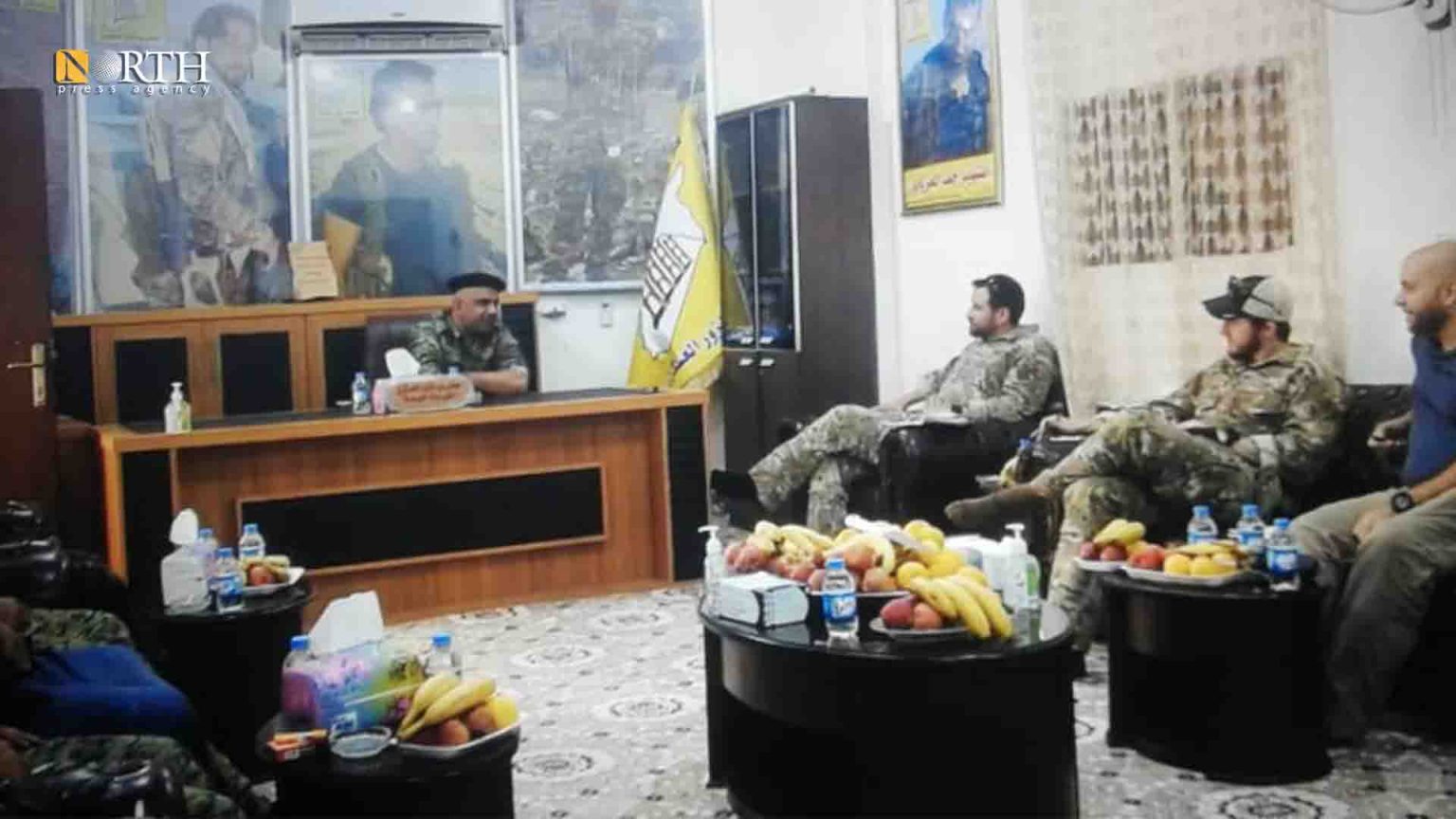 1. Six Iranian proxy militants were killed in an unidentified missile strike in the Iraq-Syria border city of al-Bukamal Asharq Al-Awsat reported. It was not known whether Israeli fighter jets or the US-led International Coalition conducted the raid. “Explosions that hit al-Sikkah neighborhood in al-Bukamal were caused by missile strikes that killed six Iranian proxy militiamen in addition to destroying their vehicles,” local sources told the Syrian Observatory. There is a controversy raging about whether the missile strikes were fired by Israeli fighter jets or by the International Coalition from military bases located on the eastern banks of the Euphrates River.

2. Russian Foreign Ministry spokeswoman Maria Zakharova stressed that the refugee conference is the beginning of regular joint action with the members of the international community that seek to apply United Nations Security Council’s Resolution No. 2254, SANA reported. She added that, the most pressing of these measures is the repatriation of Syrian refugees who were forced to seek a safe haven for them outside the country as a result of the terrorist war imposed on Syria.

3. The Minister of Electricity, Ghassan al-Zamil, acknowledged the difficulty of securing gas and fuel to operate the power stations, which results in long outages, especially with the onset of winter, Al-Watan reported.  Zamil said, during his presentation on the reality of the electrical sector to the People’s Assembly on Sunday, that “there is great difficulty in securing gas and fuel.” Zamil added that between nine and ten million cubic meters of gas reaches the stations at the present time, while the stations need about 18 million cubic meters.