A German women, who is accused of being an Islamic State member, has been charged with committing crimes against humanity, including having a Yazidi slave reports Al-Araby Al-Jadeed. 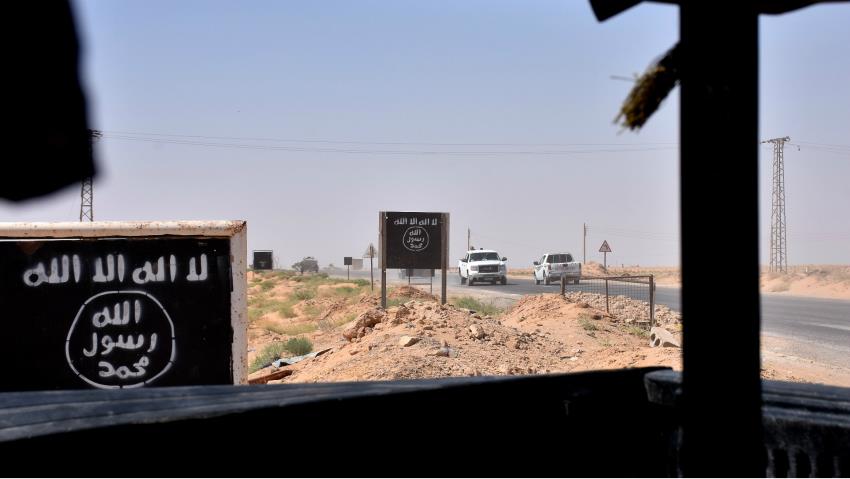 German federal prosecutors on Wednesday said they had charged a German woman with crimes against humanity allegedly committed while she was living in Syria as a member of the Islamic State jihadist group.

The suspect, identified only as Nurten J. and the mother of several children, is accused of crimes related to the persecution of the Yazidi minority in territory controlled by IS.

Nurten J. is believed to be the first European woman charged with crimes against humanity over abuses committed in Syria as part of the jihadist group.

In a statement, prosecutors said the woman travelled to Syria with her then three-year-old daughter in 2015 to join IS and marry an IS fighter, also from Germany, with whom she had other children.

Throughout 2016 and 2017 she received frequent visits from a friend who owned a Yazidi “slave” also forced to do housework at the suspect’s home.

Nurten J. was “following the ideology of IS according to which the enslavement of the Yazidis was justified”, the prosecutors in Karlsruhe said.

The suspect also stands accused of war crimes against property for living in a home that had been seized by IS from its rightful occupants, and for endangering her daughter by taking her to a war zone.

In addition, she faces charges for violating weapons laws.