Russian and Syrian officials have held a meeting to discuss plans for the old city of Damascus and efforts to improve services for citizens writes SY 24. 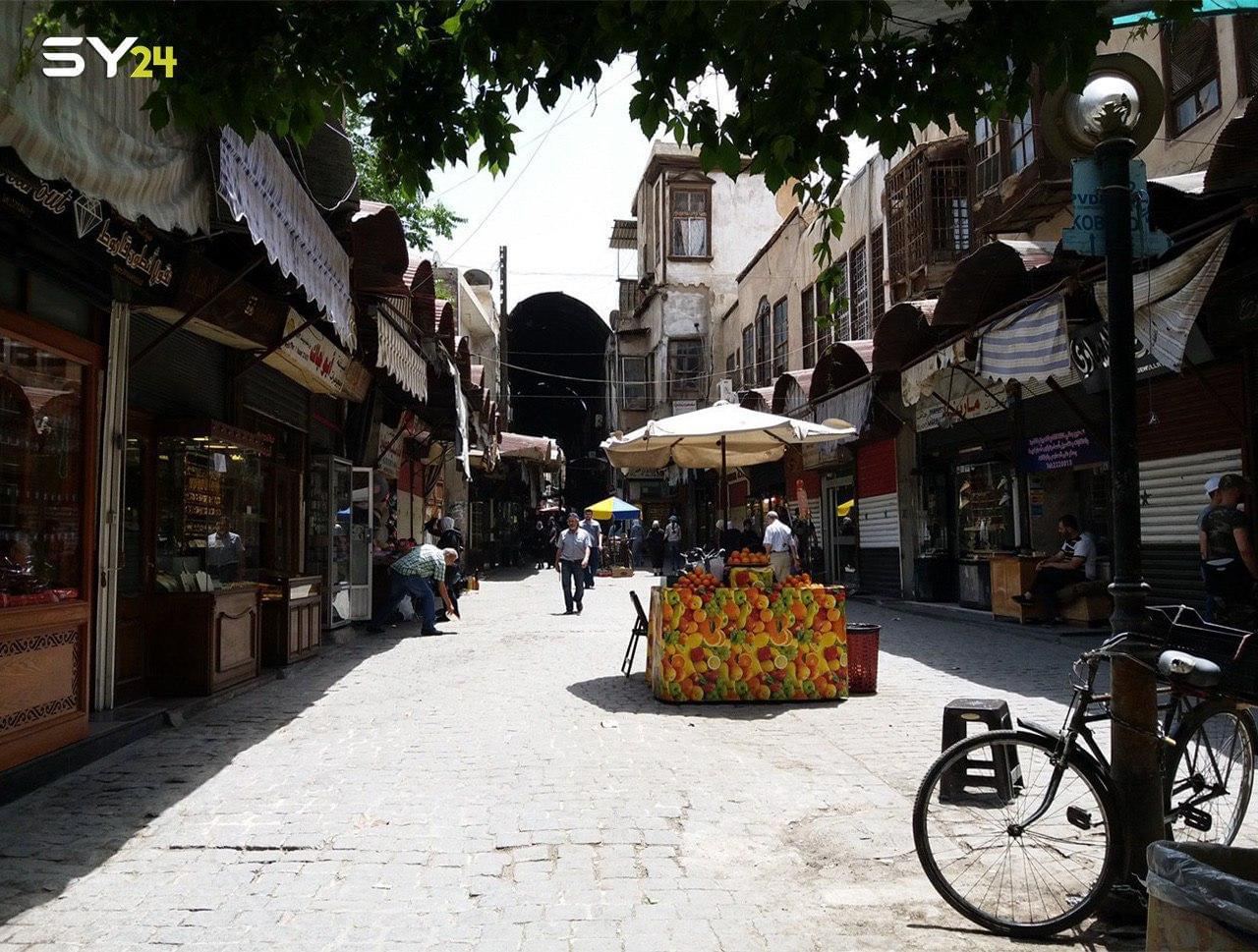 The Syrian government announced that it intends to benefit from Russian experience in managing cities, especially in old Damascus, while Russia affirmed its willingness to cooperate and lend its experience in the field, amid a clear disregard for the Iranian presence in that region.

This came during a meeting between the Governor of Damascus, Adel al-Olabi, with the advisor to the head of the Committee on Foreign Relations in St. Petersburg, Ivan Kalpakov, the head of the Russian-Syrian Business Council, Louay Youssef, and the deputy head of the Center for Middle Eastern and Central Asian Studies, Yevgeny Sosonkin.

During the meeting, prospects for bilateral cooperation between the two cities were discussed as well as ways to enhance it, especially when developing the level of services provided to citizens and benefiting from the Russian experience in city management.

Olabi provided the Russian side with a rundown of the projects and the plans that Damascus Governorate is working on, especially in the field of reviving the old city and its architectural and cultural heritage, in addition to projects and plans for the rehabilitation and maintenance of public facilities in the city in order to preserve its glamor and beauty.

The Russian side affirmed its readiness and willingness to provide all assistance through coordination, cooperation, and exchange of experiences between the two countries.

The deliberate disregard of the Syrian government and the Russian side, which is seeking to implement the economic agreements concluded with the regime, for the Iranian side, which has been trying to penetrate the Syrian economy, was evident.

Sources interested in the issue of developments in Syria expressed their belief that Iran will intensify its actions in Syria soon, in response to the Russian visit, which received attention from the Syrian regime, its government, and official media outlets.