Despite a ceasefire agreement between Russia and Turkey, attacks continue to happen and civilians continue to be killed reports Zaman Al-Wasl. 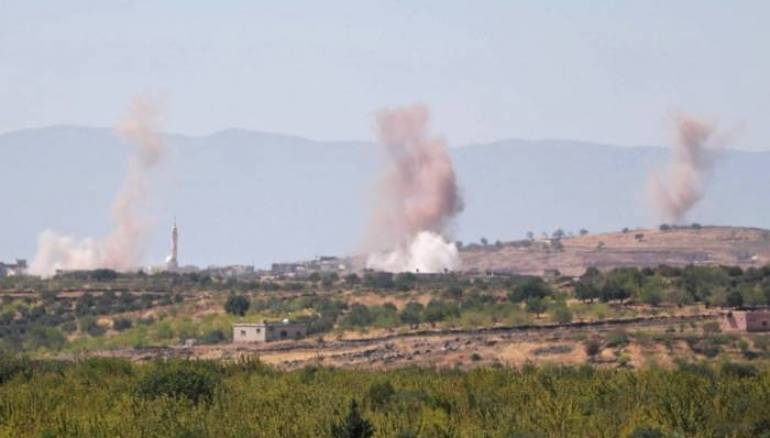 The Russian-led attacks have killed 29 civilians, including seven children and two women and four relief workers, the local monitoring group said in statement.

On Mar. 5, 2020, Turkish President Recep Tayyip Erdogan and Russia’s Vladimir Putin announced a ceasefire agreement in Idleb, which took effect the next day.