Russia has expressed its desire to see the Constitutional Committee meet by the end of November, following recent delays writes Al-Watan. 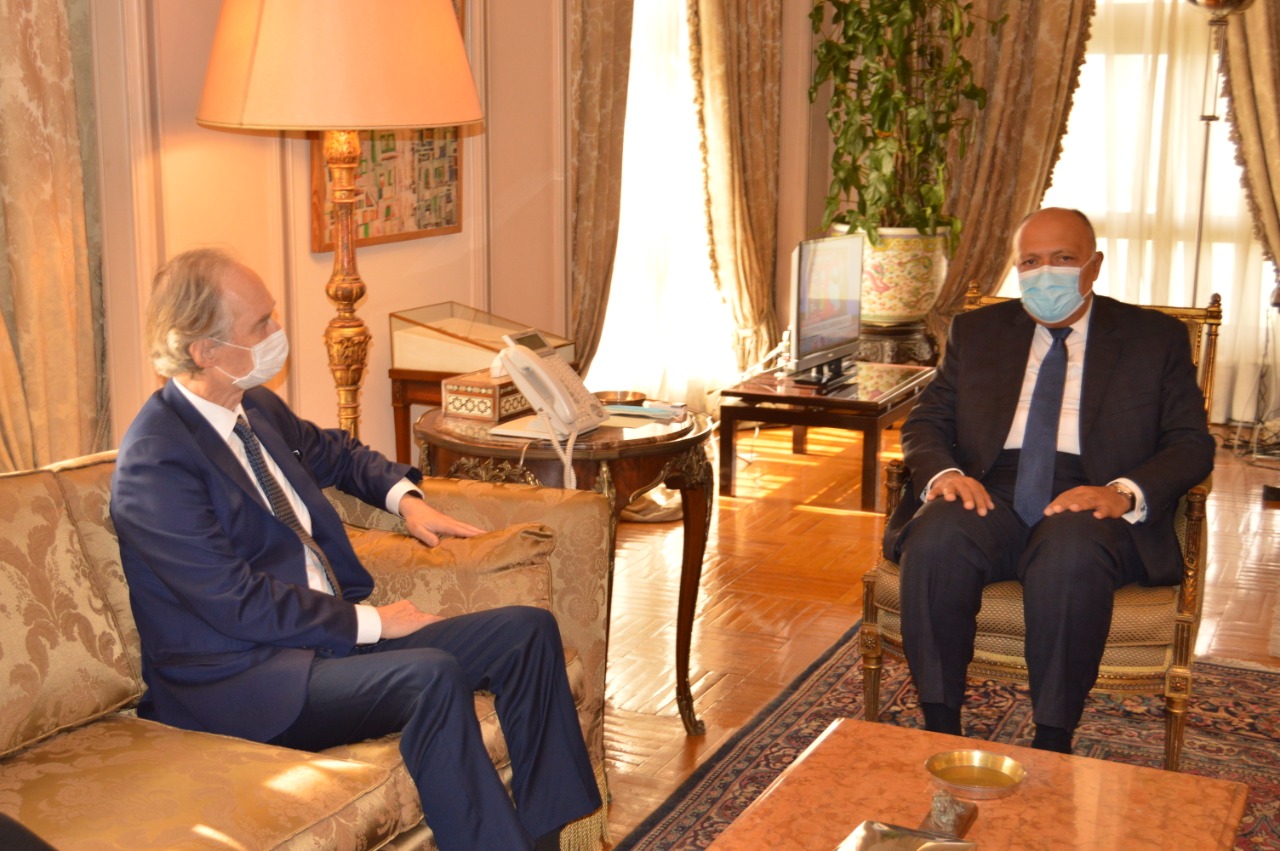 On Thursday, Russia expressed its hope that a new meeting of the Syrian Constitutional Committee would be held in Geneva by the end of month.

In a press briefing, Russian Foreign Ministry spokeswoman Maria Zakharova, and according to Russia Today, expressed Moscow’s hope for a new meeting of the Constitutional Committee in Geneva by the end of November, thanks to the negotiations conducted by UN Special Envoy to Syria Geir Pedersen, in Damascus.

Zakharova stated that the recent intensification of the activity of Islamic State sleeper cells in eastern and central Syria, especially in the areas under the control of the so-called Kurdish Autonomous Administration, east of the Euphrates, raises growing concern in Russia.

The Russian diplomat indicated that there were reports of an increased number of terrorist attacks against bases of the Syrian army and Kurdish militias.

On Thursday, Pedersen discussed with Egyptian Foreign Minister, Sameh Shoukry, in Cairo the latest developments related to the political process in Syria to achieve a comprehensive settlement to the crisis, according to what the ministry said through its official Twitter account.

Egyptian news sites quoted Shoukry as saying during the meeting, “Our country is insisting on its position on the Syrian issue, in a way that preserves the unity of Syria and the independence of its decisions at the national level, while remaining in contact with the moderate Syrian opposition, in a manner that guarantees the end of the conflict in Syria.”

Pedersen also met with Secretary-General of the Arab League Ahmed Aboul Gheit, in Cairo. According to a source in the League’s General Secretariat, according to Sputnik, the meeting dealt with the latest developments in the Syrian crisis, in light of the efforts of the envoy to push for a political solution by holding meetings of the Constitutional Committee.

Pedersen arrived in Cairo via Turkey, where he held meetings with Turkish regime officials, including Deputy Foreign Minister, Sadat Onal, to discuss the progress of the work of the committee.

At an earlier stage, Pedersen, who wants to resume the meetings of the Constitution Committee in Geneva, held talks with Russian and Iranian officials, during which he discussed the developments.

The committee had concluded its third meeting in Geneva last August. The national delegation, the opposition delegation, and the civil society delegation were in attendance.

Pedersen visited Damascus late last month. He met with Deputy Prime Minister and Minister of Foreign Affairs and Expatriates, Walid al-Muallem, as well as the head of the national delegation, Ahmad al-Kuzbari.