Despite the imposition of US sanctions, the new iPhone 12 has gone on sale in Damascus, with the handsets being sold for millions of Syrian pounds reports Alsouria Net. 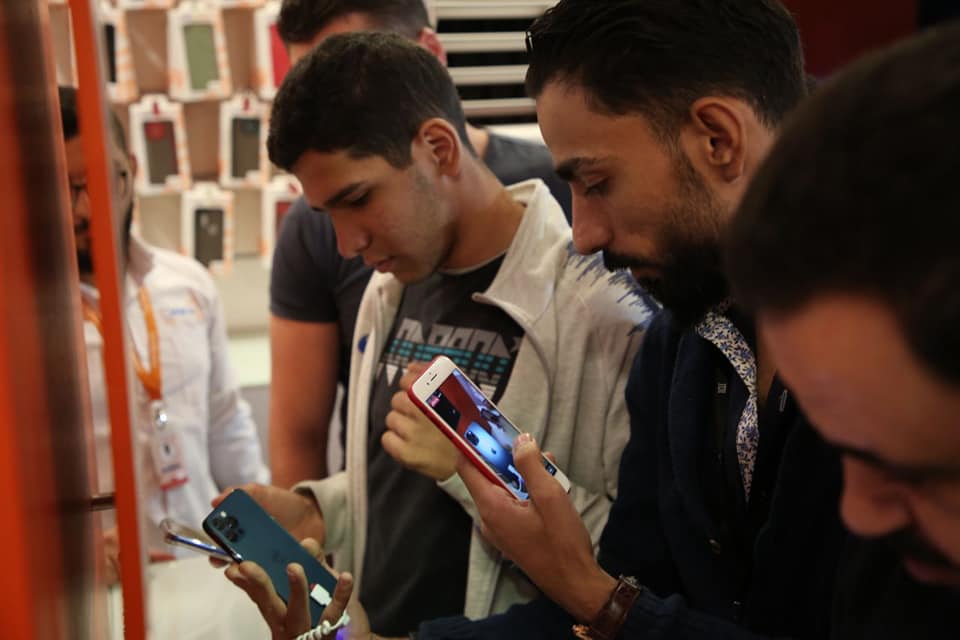 Communications company EmmaTel announced the arrival of the latest iPhone in the capital Damascus. It is the first Syrian company to officially provide the phone in the Middle East, according to EmmaTel.

The company is subject to American and European sanctions, and its name was mentioned in previous regulations published by the US Department of the Treasury. EmmaTel is owned by a businessman affiliated with the regime, by the name of Khodr Taher.

On Saturday, EmmaTel published on its official Facebook page pictures of the launching ceremony of the latest versions of the iPhone: iPhone 12 and iPhone 12 Pro, ten days after Apple announced the release of the devices.

EmmaTel did not specify the price of the devices in Syrian pounds, or how the devices were acquired, knowing that EmmaTel is internationally sanctioned.

The release comes amid an economic crisis in the Syrian governorates under the control of the Assad regime. The crisis recently manifested in a major difficulty in obtaining fuel and the devaluation of the Syrian pound against foreign currencies.

No other Arab country has announced the availability of the iPhone 12 on the market, which makes Syria the first Arab country to sell the phone, according to EmmaTel.

Taher founded EmmaTel in July 2018, for the import, export, and trading in mobile phones, computers, and electronic devices.