Meeting have been held in both Moscow and Tehran, to discuss a variety of different issues, including the situation in Idleb reports Alsouria Net. 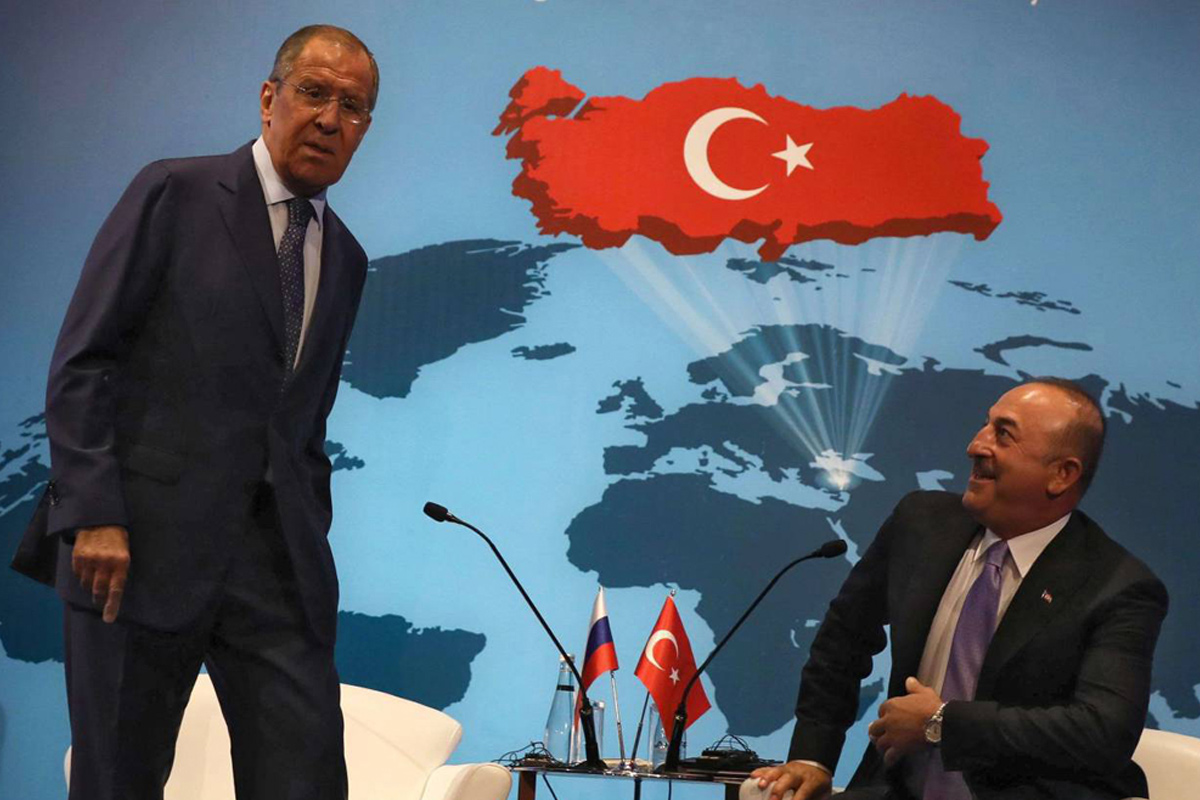 The Russian and Turkish sides are holding talks in the Russian capital, Moscow, to discuss the latest developments on the Syrian front.

Russian News agency TASS reported that the Turkish Deputy-Foreign Minister, Sedat Önal, arrived in Moscow on Thursday, at the head of a political delegation, to hold meetings with Russian officials on Syria and Libya.

TASS quoted the Turkish embassy in Moscow saying that “Önal held meetings on Syria and Libya in Moscow, on Thursday.”

The meetings coincided with Russian-Iranian talks on Wednesday, in the Iranian capital, Tehran, regarding the Syrian issue, where a high-level Russian political and military delegation headed by the Kremlin’s Special Envoy for Syria, Alexander Lavrentiev, held meetings with Assistant to the Iranian Foreign Minister, Ali Asghar Khaji, and senior Iranian officials.

According to a statement by the Iranian Foreign Ministry, the two delegations discussed the current developments in Syria, especially in Idleb, as well as the Syrian political process, and the meetings of the Constitutional Committee in Geneva.

The Russian and Turkish meetings coincided with fast-developing events in Idleb, chief among them the withdrawal of the Turkish forces from their observation posts in Hama and the Idleb countryside, which are under the control of Assad’s forces.

Turkey evacuated the Morek observation post in the northern Hama countryside and worked to reinforce its presence in the strategic Jabal al-Zawiya area, south of Idleb, which has been witnessing Russian bombardment for two days.

Russia and Turkey signed an agreement around Idleb last March, which stipulated a ceasefire and joint patrols along the international Aleppo-Lattakia highway.

There has been talk recently about a military operation in the region, after the mobilization of Assad’s forces on its outskirts, while the preparation and training camps in Idleb continue to produce new batches of fighters.