The Assad government has again, raised the price of gasoline, adding to the economic woes of citizens, who are struggling through the gas crisis writes Alsouria Net. 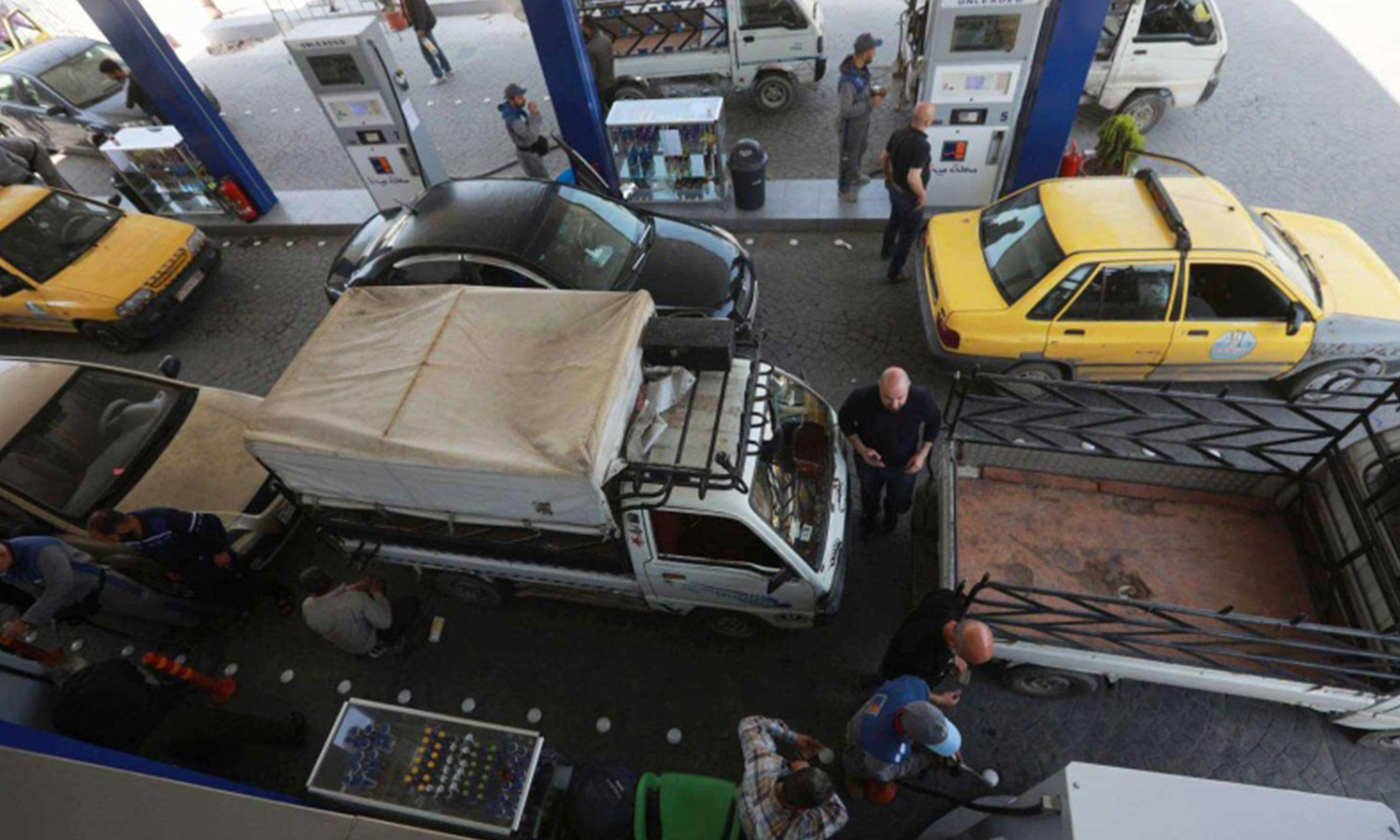 According to a statement issued by the Ministry of Internal Trade and Consumer Protection in the Assad government, published by SANA, the government decided to set the selling price of a liter of premium subsidized gasoline at 450 Syrian pounds, while it used to retail at 250 pounds.

The government also set the selling price of a liter of unsubsidized premium gasoline at 650 Syrian pounds, a 200-pound increase from the old price.

The decision will come into effect at midnight.

The ministry asked the owners of petrol stations to write out the type of gasoline and the corresponding price in a clear and legible manner, with penalties in case of non-compliance.

The ministry chalked up the price hike to the large costs it incurs to secure oil derivatives, and the high freight and transportation fees in light of the blockade imposed by Washington on the Syrian regime.

This comes hours after the Assad government raised the official price of a liter of diesel for the industrial and commercial sectors from 296 to 650 Syrian pounds, a 120 percent increase.

On Tuesday, the Economic Committee in the Assad government agreed that a liter of diesel would be sold to the commercial and industrial sectors, after adding transportation fees, at 650 Syrian pounds, after it was previously sold to both sectors for 296 pounds.

SANA reported that the price of a liter of 95 octane gasoline also increased for the two sectors, reaching 1,050 pounds.

The decision was met with great dissatisfaction by citizens. Some officials also expressed discontent, such as Fares al-Shihabi, President of the Federation of Chambers of Industry in the Assad government, who speculated that the decision will lead to an increase in the costs of industry and transportation which will, in turn, raise prices.