Iran has open a new trade centre in Damascus, which will provide space for companies, as well as exhibition spaces, although some have opposed an increased Iranian presence writes The Levant. 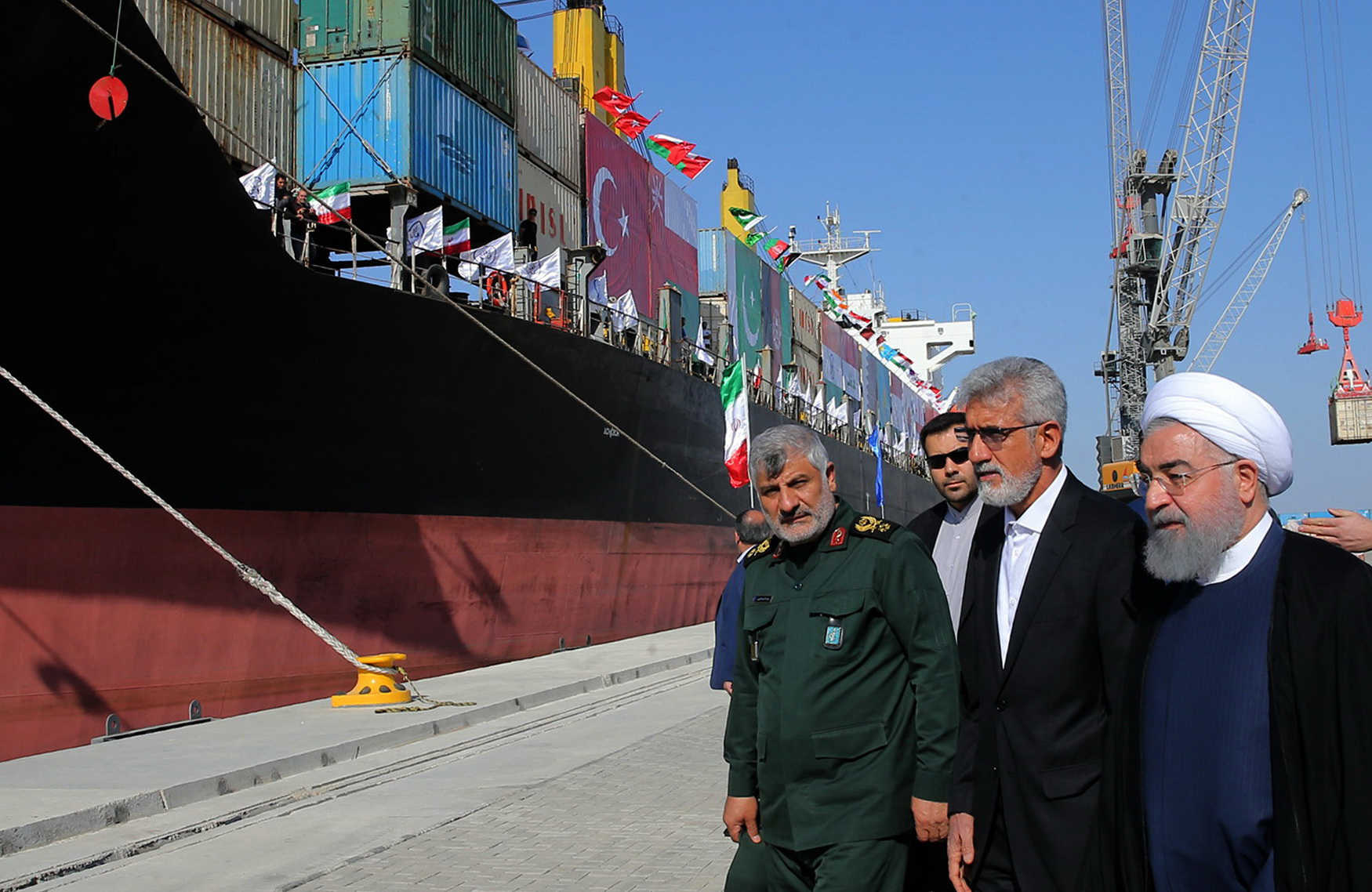 The head of the Iranian-Syrian Joint Chamber of Commerce, Kiwan Kashfi, announced the inauguration of the Iranian Trade Center in central Damascus.

According to statements made by Kashfi to official media outlets, the recently inaugurated center officially belongs to the Iranian Chamber of Commerce, Industries, Mines and Agriculture (ICCIMA).

Kashfi explained that the center is located in the outer commercial area of the capital and presents many advantages, due to its proximity to many commercial centers, chiefly the many Iranian companies that were opened at an earlier stage. According to information provided by Kashfi, the size of ​​the center may reach 4,000 square meters.

Kashfi’s statements revealed details related to the center’s structure. He noted that the center consists of 12 floors, most of which specialize in work related to shipping procedures, staff offices for providing transportation, selling, buying, and consulting services of all kinds, as well as other services related to trade, in addition to two floors dedicated entirely to exhibitions.

According to the statement, 24 new Iranian companies will operate out of the center, and communication channels will be opened between the center and the chambers of commerce, industry, and agriculture in other Syrian cities.

Syrian activists expressed their discontent vis-à-vis the opening of the center. They said that Iran’s commercial plans are infiltrating the Syrian territories, just like its military penetrated the country at an earlier stage and took control of Damascus.