Two high-ranking officials from Washington visited Damascus to discuss the issue of American hostages, but Syria would only discuss a withdrawal of US forces from the country writes Al-Watan. 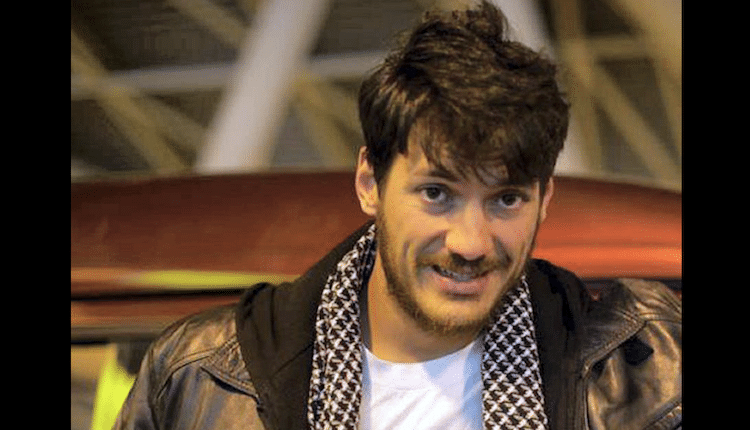 Well-informed Syrian sources confirmed to Al-Watan the veracity of what was published late on Sunday in the Wall Street Journal, that two high-ranking US officials visited Damascus recently with the aim of addressing several issues, including the issue of the so-called “kidnapped” Americans in addition to the US sanctions on Syria.

The sources revealed that Roger D. Carstens, Special Presidential Envoy for Hostage Affairs, and Cash Patel, Deputy Assistant to President Trump and Senior Director of Counterterrorism at the White House, visited Damascus last August and met with Maj. Gen. Ali Mamlouk, head of the National Security Bureau, in his office in Damascus, and discussed a breath of topics, among which were issues pertaining to specific offers and requests. The sources, who preferred to remain anonymous, added, “This is not the first visit by high-ranking American officials, and the visit was preceded by three similar ones to Damascus during the past months and years.”

According to cross-checked information obtained by Al-Watan, the US officials were surprised by the same old Syrian position, which is based on the fact that there cannot be any discussion or cooperation with Washington before discussing the issue of the withdrawal of the occupying US forces from eastern Syria and the emergence of real signs of this withdrawal on the ground. Damascus refused to discuss sanctions before touching on a potential US withdrawal from Syrian lands.

The two US officials tried to get Damascus to cooperate with Washington regarding the issue of the kidnapped Americans in Syria, among whom is an American journalist, said to be independent, by the name of Austin Tice. However, Damascus remained adamant to address the US withdrawal issue first.

Information from Damascus confirmed that Tice is not a journalist, but actually a contracted agent with the US intelligence, who was smuggled into Syria in 2012 and visited many areas that had fallen out of the control of the Syrian army at that time. According to the information, he arrived in the Eastern Ghouta region with the task of preparing jihadists to fight the Syrian forces. However, he disappeared in the Ghouta region, under mysterious circumstances. His fate is still unknown to this day. Information suggests that his disappearance was due to the conflicts between extremist groups that had recently emerged in Eastern Ghouta.

The sources Al-Watan spoke with indicated that Damascus is wary about the American visits, as it does not trust them or their possible results; especially since the Syrian leadership is aware of the influence of the American lobbies on US presidents, their decisions, and their general policies.

The Wall Street Journal said that a White House official recently made a secret trip to Damascus, where he had a meeting with the Syrian government.

The Wall Street Journal had reported that Patel met with officials from the Assad government during his trip, and that was confirmed by officials familiar with Patel’s work, although the identities of those whom Patel met with remain unknown.

The White House and the US Department of State did not immediately return requests for comments from the Journal.