Syrian refugees in Denmark are fearing deportation, after false claims that the city of Damascus is safe for them to return to writes Zaman Al-Wasl. 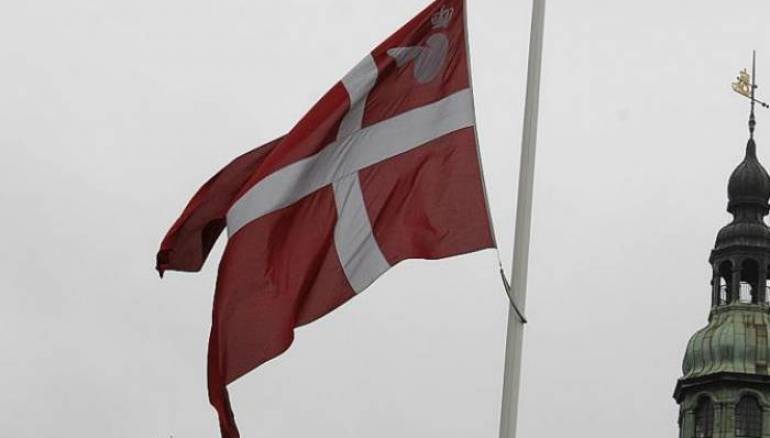 Once again, the threat of deportation looms over Syrian refugees in Denmark. For over a year, they have been anticipating the review of their residence permits and fear that their fate has been sealed, following the false claim that Damascus is now “safe”. Indeed, a few days ago, it was confirmed that five families would be deported within a month.

In December 2019, the Danish Refugee Board decided that, “there was no longer a basis for granting temporary subsidiary protection status on the grounds of the general security situation in Damascus.” In May and June of this year, the Board issued decisions regarding five files for Syrian refugees from Damascus, stating that they “do not need protection and must leave the country.”

The Immigration Ministry announced that it is fast-tracking a review of residence permits for some 900 Syrian refugees from Damascus, most of whom are expected to receive a final assessment this year.

Haytham al-Kurdi, a refugee from Damascus, took refuge in Denmark in 2015 and was granted temporary protection status 7(3) for one year, after which he applied for family unification in Turkey. However, when the regime announced that people over 40 are not required for military service, the Danish government used the opportunity to force some refugees to leave, including him.

Another file of a Syrian-Kurdish woman, 64, was referred to immigration and had her residence permit cancelled, despite one of her children who lives in Denmark holding permanent residency and her grandchildren being Danish citizens. The woman, who does not have any family left in Syria after the death of her husband, awaits for the court to decide her fate.

The Danish government’s handling of the refugee file can be attributed to the Danish Minister for Immigration, Mattias Tesfaye, who is himself the son of an Ethiopian refugee, promising the government to terminate the residence permits of 900 refugees before the end of 2020. The government has already opened cases of 7(3) and 7(2) temporary protection for everyone who came from Damascus.

Activist Nayef Ouda explained that the group most threatened with deportation is in humanitarian temporary protection 7(3), especially the elderly, women, and children under the age of 18, who represent the most vulnerable group among refugees. While there is an implicit and specific asylum agreement between the government and the refugees, it is not subject to any international treaty.