Lebanese officials have confirmed, that the wife of Rami Makhlouf has flown to the UAE, accompanied by eight other people, including her children reports Sowt Al-Asima. 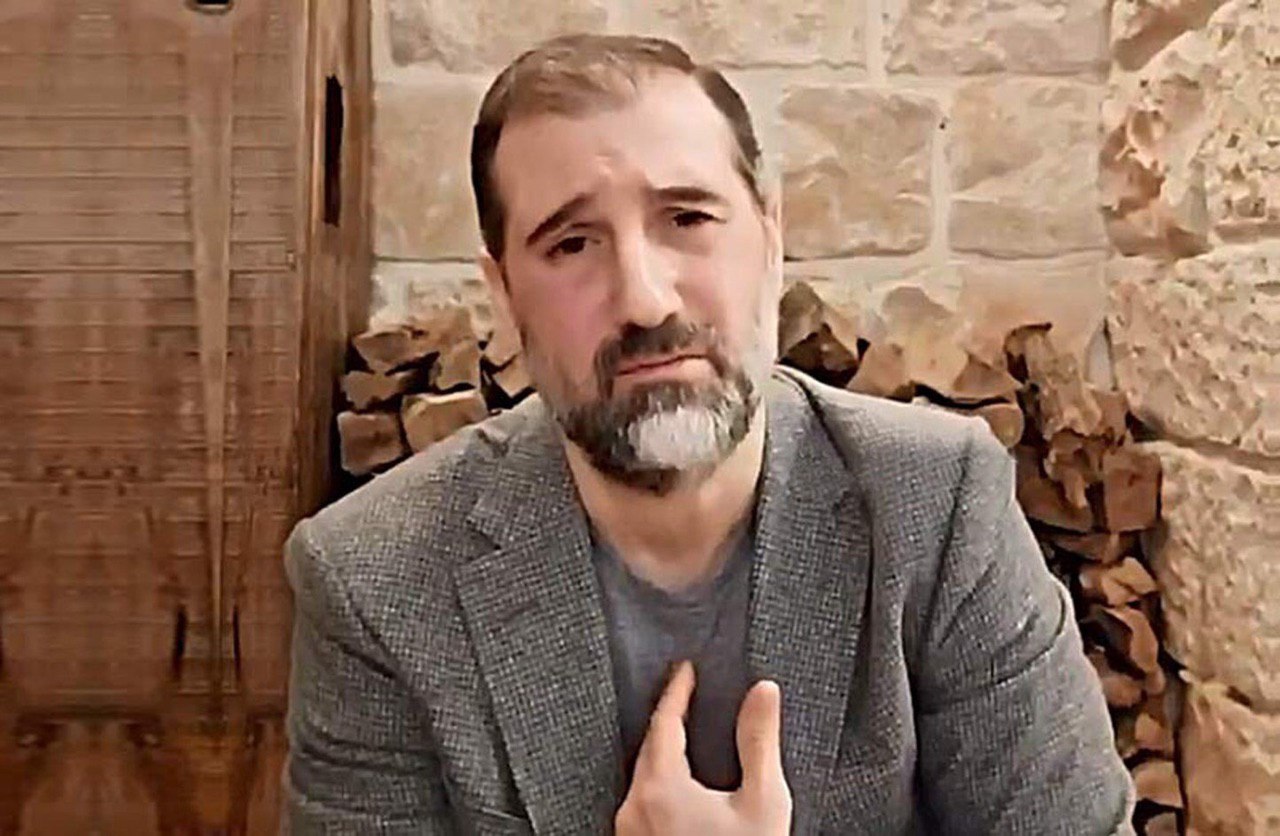 Lebanese airport security command said that the wife of Syrian businessman, Rami Makhlouf, left for the United Arab Emirates, accompanied by her two children and six other people, via Beirut’s Rafic Hariri International Airport on Oct. 2, 2020.

Airport security made a statement on Saturday in which it confirmed that Razan Othman, wife of Rami Makhlouf, entered Lebanon with her family via the al-Masnaa road on Oct. 2, 2020, and left the country through the VIP lounge on the same day, destination Dubai, aboard Emirates Airlines.

The statement indicated that Othman was accompanied by eight people, including her two children. The two lounges were opened for 500,000 Lebanese pounds per lounge. The group turned up at the airport like other travelers and followed the approved protocol. Their passports were scanned before they boarded the plane and handed back to them.

The statement, published by the official National News Agency (NNA), denied that any official party or political figure bid farewell to the family before their departure.

The statement came after Al-Kalima Online published a story in which it said that Makhlouf’s wife left Lebanon with her brother Qasoura and her sister Amy, along with six children, domestic workers, and a companion.

The website added that the Makhlouf family’s 11 bags were not inspected, and their passports were stamped after their departure, which means they will be entering the UAE with different passports than the ones they used to leave Beirut, information which was denied by the Lebanese airport.