A new film that explores the lives of people living in the Syrian Golan, by Syrian director Wassim Safadi has been recognised at a festival in Sweden reports Zaman Al-Wasl. 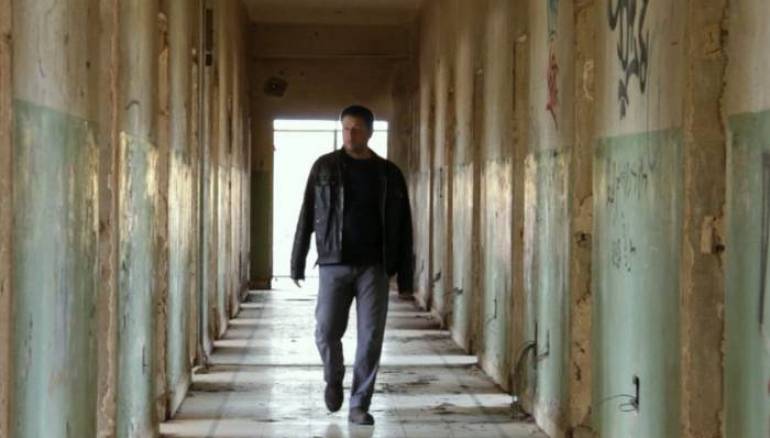 State of Siege, a film by the Syrian director Wassim Safadi was recently awarded a special mention at the Gothenburg Arab Film Festival, which was held in Sweden. The festival was defined as a cultural space that knows no borders and explores Arab identity in the Arab world and the diaspora.

The jury for the second session of the festival included the Syrian film critic Randa al-Rahwanji, the Iraqi film director Jamal Amin and the Omani filmmaker Abdullah Habib.

The 40-minute film tells the story of the people of the occupied Golan after the Syrian revolution. Their lives, their suffering under occupation, and how they see their future in the midst of the conflicts around them were examined in the film. The director, who came from the occupied Golan, told Zaman al-Wasl that the film addresses the issue of identity and belonging under occupation.

The film reviews the difficulties, conflicts and questions that are being asked by people from Golan regarding their future, and how they evaluate the events that occurred in their motherland Syria. The documentary also addresses the community-based cracks that occurred after the Syrian revolution, and talks about how the Syrian revolution affects the course of life in the Golan.

Safadi expressed joy that his film won the special mention award and that the disappeared voice of the Golanists began to reach the world, and that the remote viewers learned about the tragedy and the exceptional reality that the people of the Golan experienced under occupation and on the artificial borders with the Syria.

He dedicated the award to the free people of Syria who supported the freedom revolution and to the martyrs of the Syrian revolution who sacrificed their souls while demanding freedom and human dignity.

Wassim Safadi is a Syrian filmmaker who studied cinema at the University of Poitiers in France. He worked in the office of Al-Jazeera in Paris and for several Arab and international channels and founded the Lumiere Productions company. He has released many documentary films such as Khalil Sakakini: The Diaries of a Human Being with director Issam Ballan, produced by Al-Jazeera.