The regime has overturned a decision to freeze the accounts of Saeb Nahas, after pressure for Tehran reports Baladi News. 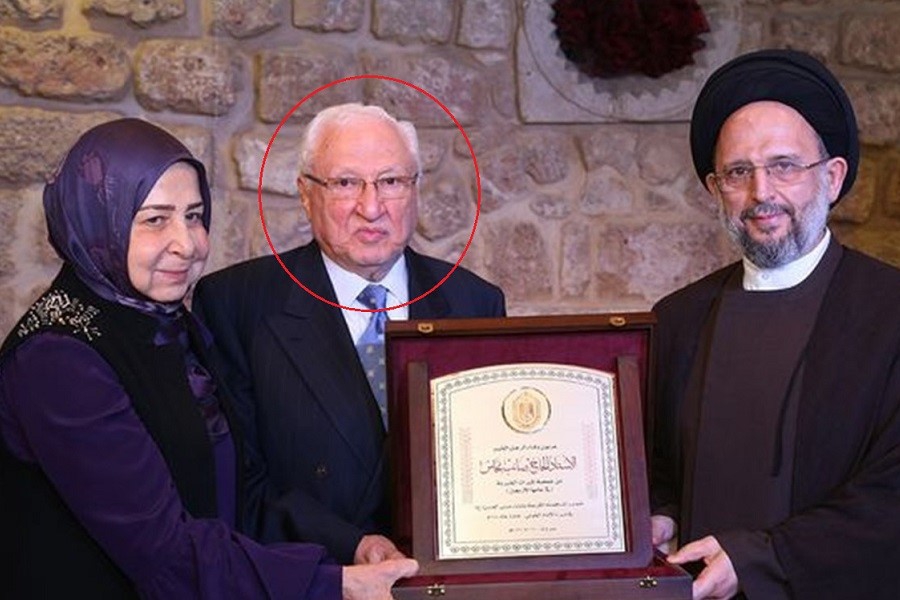 The regime reneged on a court ruling that imposed the preventive seizure of the funds of famous businessperson, Saeb Nahas, following Iranian intervention, in the first step of its kind taken by the Syrian regime.

Pro-regime media sources confirmed that on Thursday, the Central Bank in Damascus, in a sudden move, asked all public and private banks to unfreeze the accounts belonging to Nahas and his two sons, Muhammad and Hadi, and well as the accounts of the companies they own.

Last month, the Central Bank circulated to all banks a decision requiring an executive seizure of movable and immovable funds belonging to Nahas and his children, in addition to their company accounts.

What is striking, however, is the rapid reversal of the decision, a first since the regime began its campaign, led by Asma al-Assad, against the likes of Nahas.

Sources in Damascus revealed the Iranian regime’s direct and strong interference in the Nahas issue, which the sources chalked up to the close relationship between the Damascene businessperson and Tehran, which dates back to the beginning of the Iran-Iraq war in late 70’s.

Saeb Shafiq Nahas, born in the Damascene neighborhood of al-Jura to a poor Shiite family, became involved in trade at a young age. His major success began when Hafez al-Assad became defense minister in the Ba’ath government in 1966. Back then, Nahas was close with Hafez’s brother, Rifaat al-Assad, and started handling the arms deals that the regime was securing for Tehran.