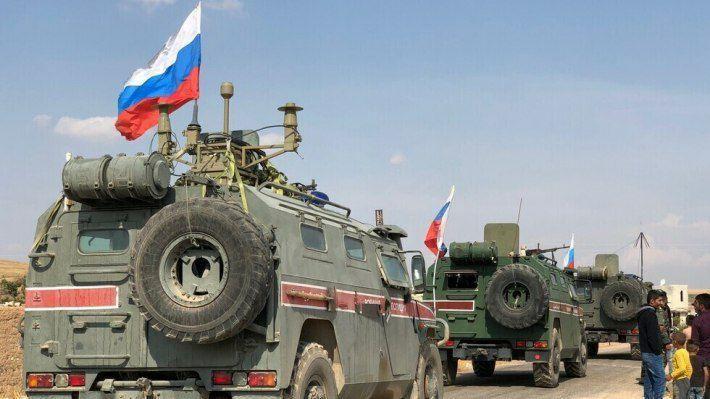 The Russian Army tried to establish a new military base in the areas under the control of the Syrian Democratic Forces (SDF) in northeastern Syria, which was met with popular refusal, forcing it to withdraw from the area.

Local sources said that “the people of the village of Burza in the countryside of the city of al-Malikiyah in the province of Hassakeh, expelled Russian forces after their arrival to the area.”

The same sources emphasized that “the Russian forces brought military vehicles and heavy machine guns to the village, whose location is considered strategic, as it is located between the Syrian, Iraqi, and Turkish borders.”

Commenting on the incident, Syrian Tribes and Clans Council spokesperson, Hammad al-Assad, said in an exclusive statement to SY-24 that “Russia in general is resented by the Syrian people, especially the Jazira and Euphrates region, because of Russia’s assistance to the Syrian regime and the horrific massacres it committed when the regime still had control over the region. The Russian aviation committed massacres in the south of Hassakeh, especially in al-Shaddadi and other areas of Hassakeh, ar-Raqqah, and the Deir Ez-Zor governorate.