Shaaban's statement came during a ceremony commemorating the death of a Russian pilot, Al-Watan says 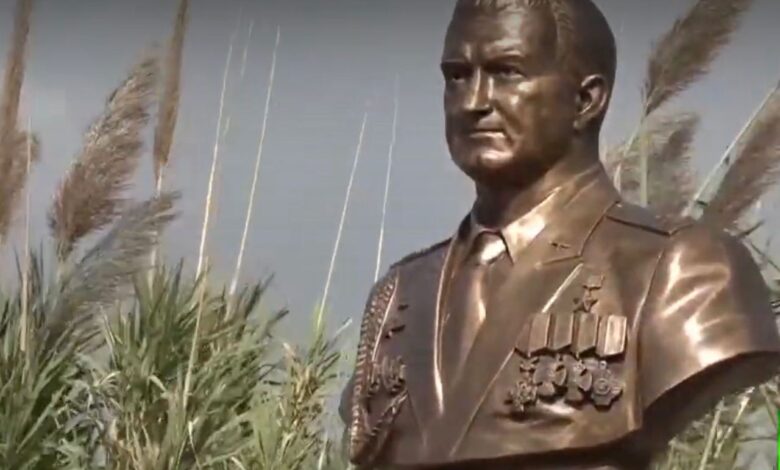 Political and media advisor to the Syrian president, Bouthaina Shaaban, said on Wednesday that the support that Russian forces have given to the Syrian Army since 2015 has greatly helped liberate large parts of Syria from terrorists.

Shaaban added in an interview with Sputnik that “the Syrian people are immensely grateful for the assistance provided by the Russian army. However, and unfortunately, parts of our country are still occupied by Israel, Turkey, and the U.S., and we will fight that battle until we liberate every inch of our land.”

Shaaban stressed that “there is no doubt that the presence of any American soldier on our lands is a breach of our sovereignty and a violation of international law and international legitimacy as well as all the rules and legislation governing the United Nations and inter-state relations,” noting that how and when to rid of the occupying forces is a matter that should be determined by the state, based on its resources and capabilities. Moreover, the Syrian people will not turn a blind eye to the occupation forever, according to Shaaban.

Regarding the agreement between the Kurds and the U.S. with regards to Syrian oil, Shaaban said that the agreement “is one that aims to steal the oil that belongs to the Syrian people, and there is no other way to put it.” She pointed out that “the theft of any economic resources, whether it is oil, wheat or water by the Americans and the Kurds will definitely have consequences on the citizens’ livelihood.

On Wednesday, the Russian Hmeimim Air Base in the Latakia countryside witnessed the inauguration ceremony of the memorial monument of Russian pilot Rifat Habibulin, who was killed while performing his military duty in Syria.

Russian General Aleksandr Chuyko, commander of the Group of Russian Forces in Syria, inaugurated the monument, which depicts the bust of Habibulin on a vertical platform, alongside his widow, his son, an Orthodox priest, and Russian and Syrian soldiers.