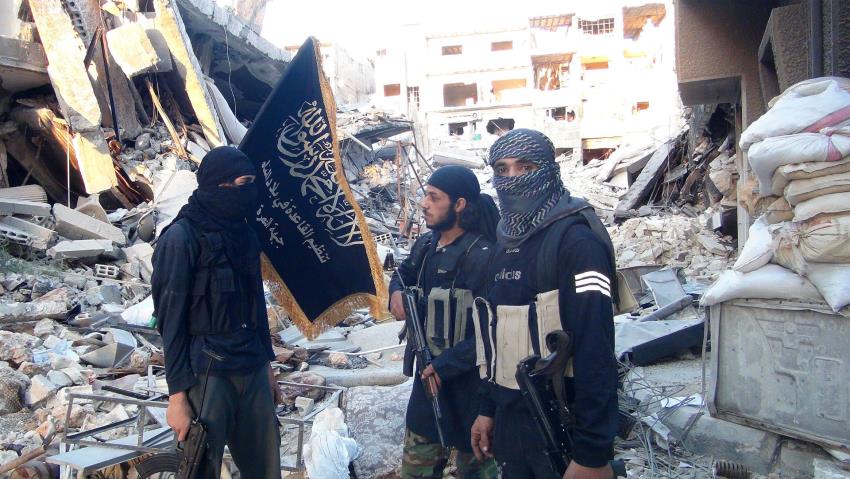 French police on Tuesday arrested 29 people in a sting operation targeting a network of terror financing for jihadists in Syria, prosecutors said.

The network, active since 2019, mostly operated via the purchase of crypto-currency coupons whose references were given to jihadist contacts in Syria and then credited to bitcoin accounts, the anti-terror prosecutors’ office said in a statement.

This marks a departure from previous methods to transfer funds identified by France’s anti-terror financing and money laundering services, which mostly involved cash mandates, it said.

“Constant surveillance of these networks prompted terrorist organisations to seek more opacity by using crypto-currencies such as bitcoin,” the statement said.

Two French jihadists, identified as Mesut S and Walid F, both 25, are believed to be the architects of the network, working from northeastern Syria, the prosecutors said.

They are suspected members of the Hay’at Tahrir al-Sham organisation, an al-Qaeda affiliate.

They were both sentenced to 10 years in prison in absentia in 2016, and are the target of an international arrest warrant.

Their accomplices were caught after purchasing coupons worth 10 to 150 euros (12 to 176 dollars) each on many occasions over recent months in several locations in France.

The coupons are available at licenced tobacco outlets known as Tabacs – of which there are about 24,000 in France – that also offer various small payments services, such as cashcard top-ups and money coupons, without requiring proof of identity.