The US has met with tribal leaders and increased its military presence, Russia and Syria have launched attacks against ISIS and a car bomb his Ras al-Ayn. Catch up on everything that happened over the weekend. 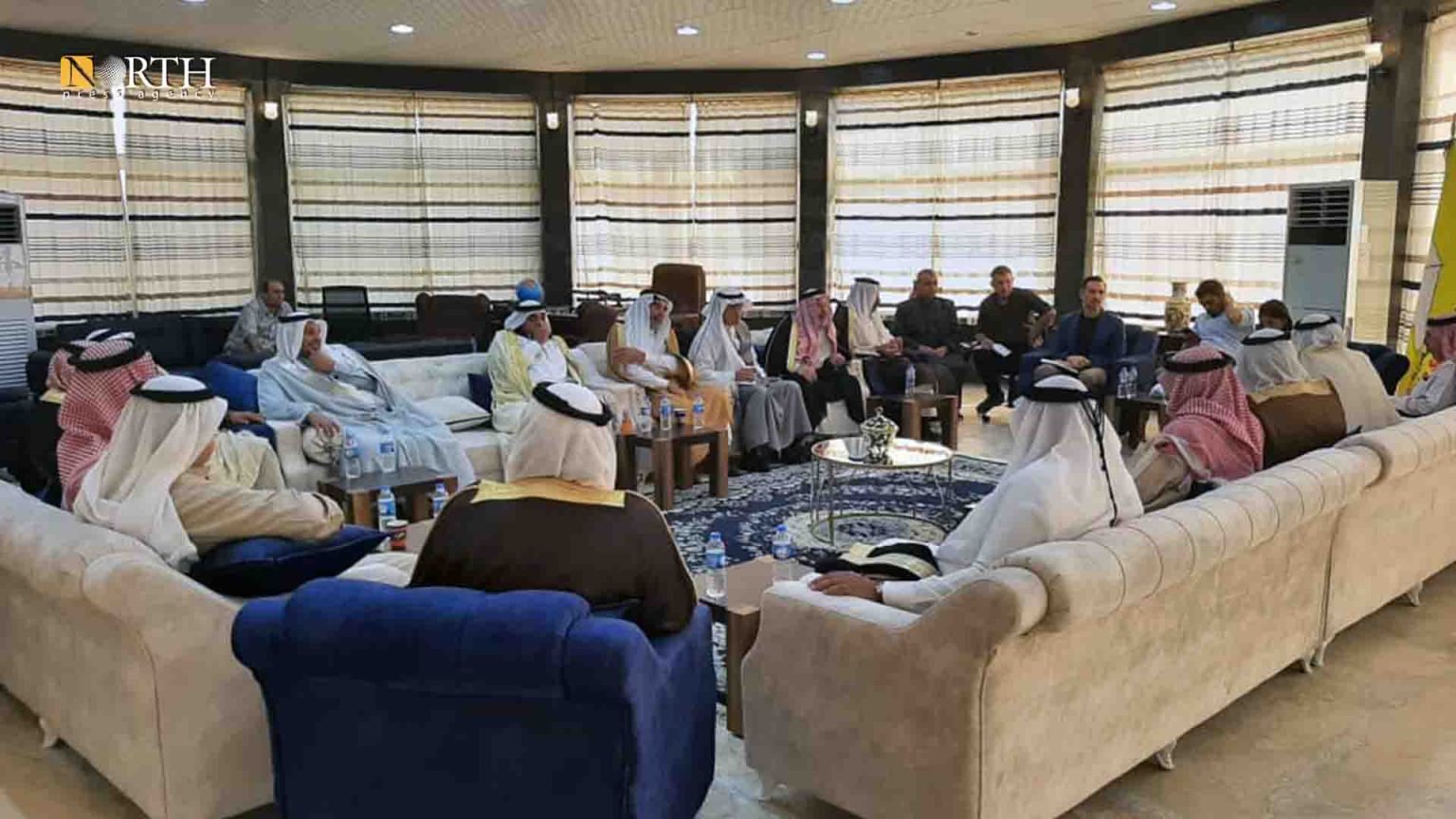 1. A US State Department delegation held a meeting on Friday with tribal leaders from Raqqa and Tabqa, to emphasis ongoing US support for Kurdish-led areas. The delegation, North Press reported, said that US planned for future projects in order to support the stability of the area, and that their partnership with Syrian Democratic Forces (SDF) was on-going.

2. The US-led International Coalition has recently increased its air presence over the northeastern region of Syria, Al-Masdar reported. US military convoys in Hassakeh Governorate have been increasingly accompanied by their military helicopters, especially in areas where the Russian forces are present. This comes weeks after the US military was involved in a vehicular accident along one of Hassakeh’s roads.

3. Russian and Syrian warplanes carried out a series of heavy attacks over central Syria on Friday, targeting several dens belonging to the Islamic State (ISIS). According to Al-Masdar, the Syrian army and National Defense Forces militias continued their patrols in the vast desert region between Homs, Raqqa and Deir ez-Zor, as they searched for ISIS terrorists throughout the Badiya al-Sham region.

4. In appreciation of their efforts and creativity, President Bashar al-Assad offered a financial reward to the Banias refinery’s cadres of engineers, technicians and workers who were able to complete, in a record time, the maintenance operations of the refinery. The workers managed to complete the overhaul without the need to import a single spare part from abroad and without resorting to any foreign company, in light of a suffocating siege that prevents Syria from purchasing of spare parts and prohibits international companies from dealing with it.

5. Iran Foreign Ministry’s Assistant Ali Asghar Khaji and UN Special Envoy for Syria Geir Pedersen discussed over the phone efforts to solve the crisis in Syria. According to SANA, they discussed means of pushing forward the political process and continuation of the work of Constitutional Committee with the aim of reaching a solution to the crisis in Syria ,in the framework of respecting Syria’s national sovereignty and territorial integrity.

6. Seven civilians, including two children, were killed, and 11 were injured in a car bomb explosion at the southern entrance of Ras al-Ayn. Local sources told SANA that the car bomb, was parked near a dump for scrap. The vehicle exploded in the border town of Ras al-Ayn, which was taken by the Syrian rebels in 2019 from the Kurdish-led YPG militia. Two of those killed, Reuters reported, were children, residents said.