The Syrian opposition has been split by the recent appointment of independent figures, with accusations that some are working with Russia directions writes Zaman Al-Wasl. 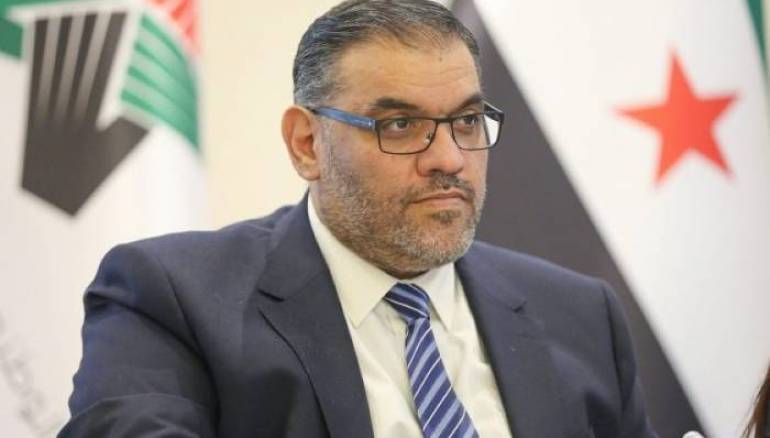 A well-informed source told Zaman Al-Wasl that the Syrian opposition’s platforms, Cairo and Moscow, and the National Coordination Committee are seeking to disrupt the work of the High Negotiations Committee, under the direction of Saudi Arabia and Russia.

Following the election of eight new independent opposition figures in 2019, whom former Chairman Nasr al-Hariri has rejected, disputes erupted within the Committee, which led to the suspension of its meetings for several months, and which may lead the Geneva negotiations to completely fall through.

The source, who is connected to the High Negotiations Committee and the Constitutional Committee, revealed that current president of the committee, Anas al-Abdeh, submitted a consensual proposal to solve the problem of the eight elected independents, which was rejected by the Cairo and Moscow platforms and the Coordination Committee.

The proposal included two points: first, introducing four independents, and raising the voting threshold from a 50-plus-one majority to 60 percent. This will mean that decisions will not be monopolized by one group over the others, which was a point of contention among the different opposition organizations. According to the source, the collation between the militant factions and independent members usually holds the majority of votes. Second, introducing four recently elected independents while retaining four of the old independents as a compromise in order to restore the work of the Committee and its meetings again.

Our source confirmed that Moscow, Cairo, and the Coordination Committee rejected the proposal without discussion or explanation, instead submitting misleading proposals that alternated between keeping two of the old independents and adding six of the newly elected, and also keeping three and replacing five.

According to the source, the three platforms’ insistence on suspending the Committee’s work for three months and refusing to attend any meetings, while simultaneously sending representatives to Geneva, raises questions about the real reason behind this obstruction, which discredits Geneva as an international point of reference, and realizes Russia’s desire to move the Syrian-Syrian dialogue and its entire political process away from Geneva, both geographically and politically. In addition, recent leaks circulated by international media revealed that it was Saudi Crown Prince Mohammed Bin Salman who asked Vladimir Putin to intervene in Syria, making it evident that Saudi Arabia works for Assad’s interests.