A new report by the Syrian Network for Human Rights has documented the killing of over 3,000 civilians by the International Coalition in their fight against ISIS. 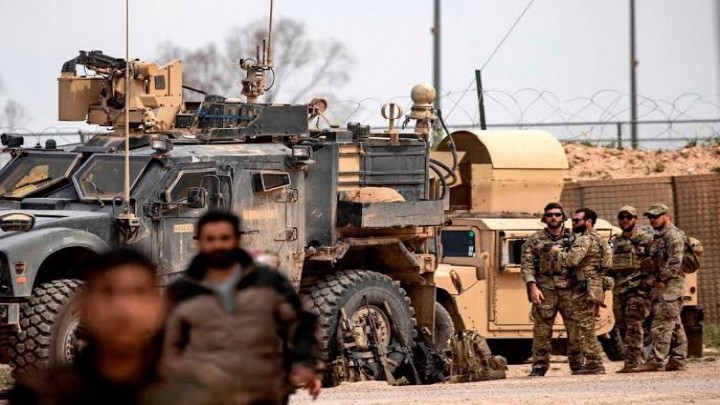 The International Coalition to Defeat the Islamic State (ISIS), led by the US, has killed 3,039 civilians since it started intervening in Syria six years ago.

In a report published on Wednesday, coinciding with the sixth anniversary of the intervention of the International Coalition in Syria, the Syrian Network for Human Rights stated that the coalition’s forces have killed 3,039 civilians, including 924 children and 656 women.

According to the report, the largest percentage of victims was during the third and fourth years of the intervention, adding that since the end of 2016 the attacks by the coalition became more random, and resulted in 79 percent of the total victims [since 2016].

The network added in its report that the coalition forces committed at least 172 massacres and carried out at least 181 attacks on populated area, including 25 schools, 16 medical facilities, and four markets, and used incendiary munitions in five attacks.

Military operations in the governorates of Raqqa, Deir ez-Zor, and Hassakeh have led to the displacement of at least 550,000 civilians. The report blamed the coalition and held Syrian Democratic Forces (SDF) responsible for the displacement, in addition to ISIS, which used civilians as human shields.

The report pointed out that the International Coalition carried out, alongside the SDF, raids and arrests in northeastern Syria, especially in the governorates of Deir ez-Zor, Raqqa, and the southern countryside of Hassakeh, under the pretext of pursuing ISIS cells. Some of the operations used helicopters and airdropping.

According to the report, cases have been recorded of civilians who not affiliated with ISIS being detained. Some of the civilians had special needs and were arrested based on security reports by the SDF, indicating that at least 122 persons, including four children, were arrested, 56 of whom were arrested after the announcement of the defeat of ISIS.

The International Coalition declared, in March 2019, the military defeat of ISIS and a “complete victory” in Syria after it took control of the town of Baghouz, east of Deir ez-Zor, ISIS’ last pocket in the region, and after massive massacres of civilians were committed, including killing women and children, using warplanes, and internationally banned weapons.