As northwestern Syria experiences a spike in cases of coronavirus, the Salvation Government has announced the closure of a number of venues writes Alsouria Net. 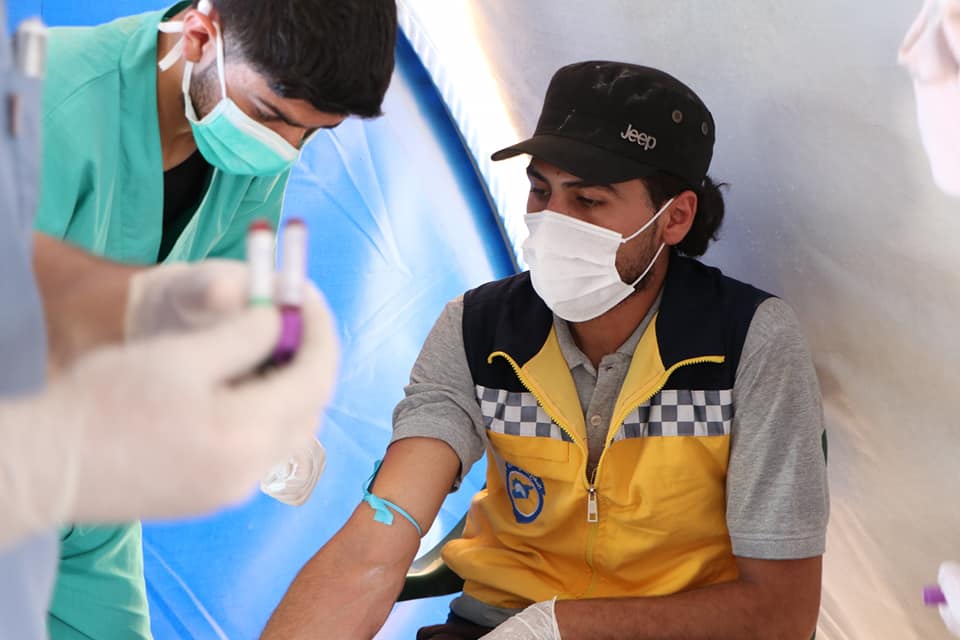 The Salvation Government, operating in northwestern Syria, announced new measures in response to the high rate of coronavirus cases in northern Syria.

The Council of Ministers of the Salvation Government issued a circular, a copy of which Alsouria Net obtained on Tuesday, in which the council called on all ministries, agencies, and bodies affiliated with it to adhere to a number of measures.

Among the measures are closing all wedding venues and playground areas, closing public swimming pools and private educational institutes as well as stadiums, gyms, and other gathering spots.

The Salvation Government recommended that the concerned authorities close restaurants and limit their service to takeout only.

In its circular, the Salvation Government allowed a 48-hour period to close the aforementioned facilities, starting Sept. 14, 2020, provided that the closure extends over a period of one week, subject to extension based on the spread of the novel virus.

Northern Syria, which is under the control of the opposition factions, has been witnessing an acceleration in new cases. The Epidemiological Surveillance Laboratory announced, on Monday, 80 new cases, 51 of which are in Aleppo Governorate and 29 in Idleb.

The number of coronavirus cases in northern Syria has increased to 345, of which 103 cases recovered, amid fears that the pandemic will spread further.