The decision to force Syrians to exchange dollars on the border is still generating protests and there are growing calls for the government to reverse it, Al-Souria says 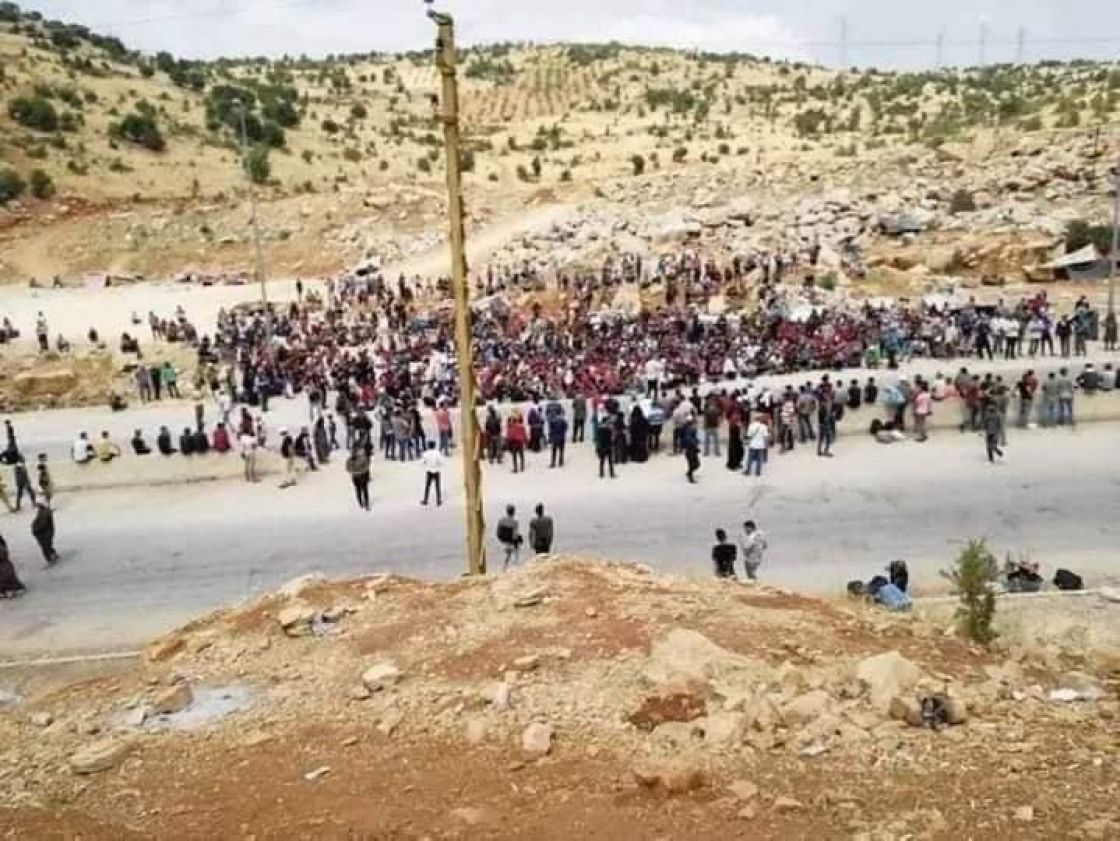 The Director of the Syrian Immigration and Passports Department in the Assad government, Naji al-Numair, denied that there are Syrian citizens stranded on the border with Lebanon for not being able to exchange 100 dollars before entering Syrian territories.

Al-Numair said on the matter, “We have encountered some problems in implementing the circular (exchanging 100 dollars at the border). When citizens do not carry the amount, they are brought to us by border crossing staff to address the issue. This is when we do our part and contact the relevant authorities to check the issue.”

He added, in an interview with the Syrian News Channel yesterday, that “all matters are being dealt with and there is no one stranded at the border with Lebanon. There are no hiccups in applying the circular, either.”

Al-Numair tried to appease the resentment and anger that followed his statement a few days ago, when he confirmed that any citizen who does not spend $100 returns to where he came from, is not allowed to enter Syrian territories, and a hold will be placed next to his name. Al-Numair had said “[those who do not have a 100 dollars] will sit at the border, living their life as usual, eating and drinking, until they can acquire the required amount. Only then they would be allowed to enter.”

The statement sparked angry reactions and resentment by Syrians — who demanded the annulment of the decision — citing the right of every Syrian citizen to enter their country without restrictions, as per the constitution.

He said, “Our country, which opened the borders to every rich or poor Arab refugee whose country was going through a crisis, is now closing its doors to its people and citizens who do not have money. How is that even conceivable? Needless to say, those who do have the required amount are allowed entry and do not face any delays.”

Minister of Finance in the al-Assad government, Kenan Yaghi, denied what was being circulated on some websites and social media about a potential cancellation of the decision.

Yaghi assured Al-Watan Online that no official decision has yet been issued to nullify the decision, or that the ministry was even considering the possibility.